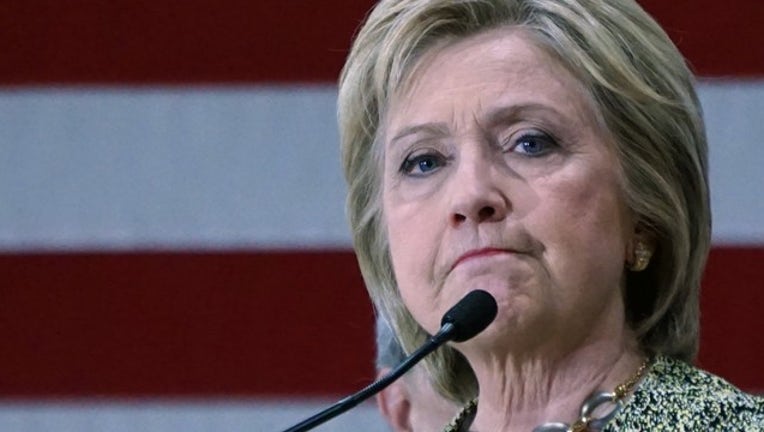 The first is that Russia conducted a sweeping and systemic interference into the 2016 election and the second is that obstruction of justice occurred.

"You cannot read the report, chapter and verse, fact after fact, without reaching those conclusions." Clinton said. She made the comments during an appearance with Madeleine Albright Saturday at their alma mater, Wellesley College.

President Donald Trump has repeatedly said the Mueller report shows no collusion between his campaign and the Russians.

Clinton said she was also worried that the speed of online communications could make the country vulnerable to the tactics of demagogues including what she called the clever use of symbols combined with verbal and physical intimidation.

"This is a classic pattern. There is nothing new about it," she said. "I think given the rapidity with which information can be conveyed today because of the internet, it is an even more dangerous set of circumstances."

The two former Democratic secretaries of state spoke on a range of topics, from their years at Wellesley to the state of women's rights in the world.