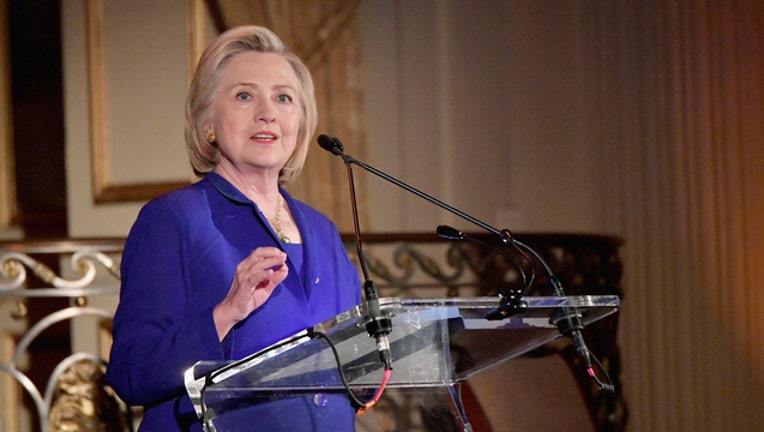 FOX NEWS - Former Secretary of State Hillary Clinton took to social media Saturday to announce the death of her brother Anthony Rodham. He was 65.

“It is hard to find words, my mind is flooded with memories of him today,” her tweet read.

Clinton described her brother a “kind” and “generous” person who is survived by his wife, Megan, and their three children, Zach, Simon and Fiona.

“We’ll miss him very much.”