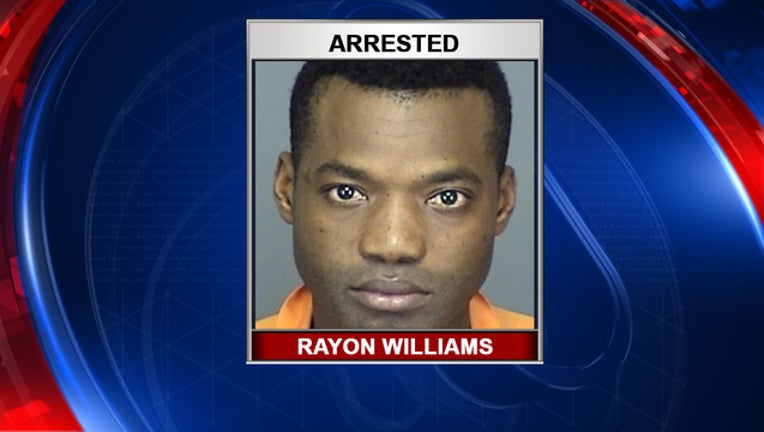 Williams, 34, was arrested on May 23 and charged with six counts of uploading child pornography as well as obstruction of justice after he allegedly tried to interfere with investigators’ attempts to seize his computer. He posted bond later that day, but deputies say subsequent searches of his computers and phones revealed hundreds more images, eventually tallying a record 525 charges.

In December of 2016, the sheriff’s office says, Williams was banned from SeaWorld after he was allegedly caught taking pictures of young boys in a bathroom at the park. No charges were filed at that time, however.

“All arrests do not lead to convictions,” a sheriff’s office spokesperson pointed out. “Everyone is considered innocent until proven guilty in court.”