The homeless man claims excessive force was used on him.

ORLANDO, Fla. - A five-year-old case out of Orlando accusing an officer of excessive force is now getting attention from high-profile attorney Benjamin Crump.

The case was set to go to trial in a few weeks, but at a hearing on Thursday, the officer involved said he would appeal a judge's earlier ruling that said the officer could be sued.

Body camera and cell phone video from 2015 show the struggle that happened between a homeless man, Terre Johnson, and Orlando Police Officer James Wilson. The video shows Johnson first sitting on a curb with some other guys when the officer comes over and pours out their beers. Things get feisty between the two, leading to a fight. Officer Wilson is heard on the recording asking, "You want me to write you a citation for it? You would like me too? You got a way of paying that? Yes or no?"

Terre Johnson was eventually charged with Battery on a Law Enforcement Officer. He was found not guilty months later. Officer Wilson was investigated by Internal Affairs and ultimately received an oral reprimand for the way in which he spoke to Johnson, not for use of force. He remains in the Orlando Police force.

Terre Johnson, with the help of attorneys Natalie Jackson and Benjamin Crump, is suing Officer Wilson and the City of Orlando for excessive force and false arrest. 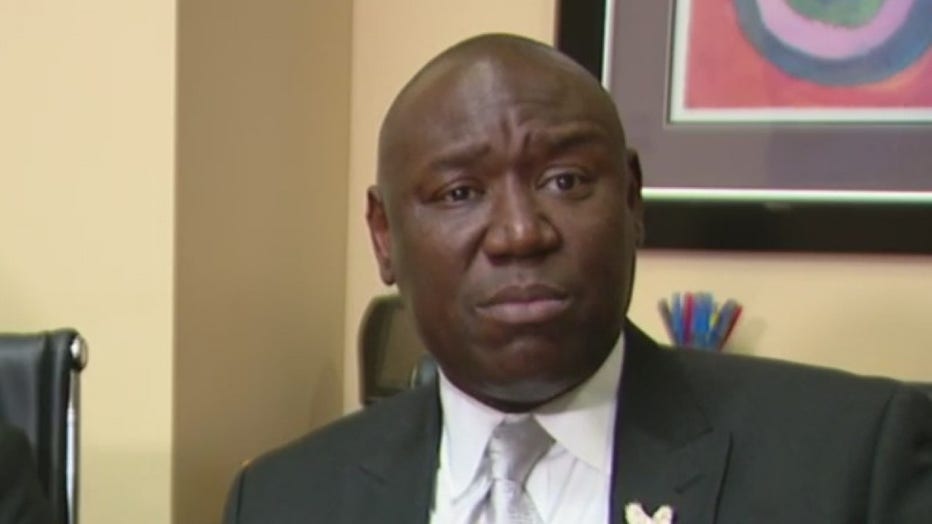 However, Orlando and the officer claimed that Wilson has qualified immunity, meaning he cannot be sued. Johnson's attorney Natalie Jackson explained what qualified immunity means, citing that " it requires that a police officer be on notice of a constitutional violation. And to be on notice, there has to have been a case that was significantly similar to whatever the officer did."

Jackson said the judge denied that qualified immunity and that is what Orlando and Officer Wilson are appealing.

Terre Johnson is in jail once again on a resisting charge. His attorney said because of this case, he's become a target. Jackson clarified, stating that "Mr. Johnson feels like he’s being retaliated against because he lives downtown. He’s in fear all the time."

The attorneys for Terre Johnson said the fight isn't over yet though. Crump added that "if we don’t change the culture and the behavior of policing in America, we’re going to see these kinds of things happen over and over again."

The trial is now on hold as the appeal moves forward.

Attorneys for Terre Johnson are hoping the appeal is struck down and they can still go to trial before the end of the year.

The City of Orlando sent FOX 35 Orlando this statement:

"It is our understanding that Officer Wilson elected to appeal the decision because he disagreed with the conclusions reached by the District Court. As this is active pending litigation, we have no further comment at this time. "