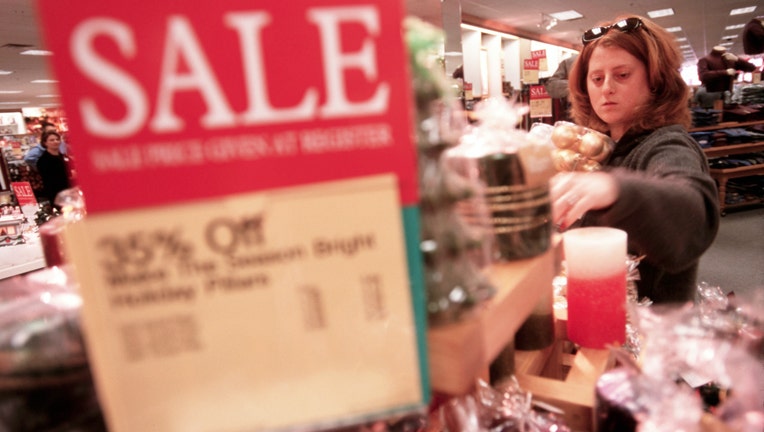 ORLANDO, Fla. - It's the day after Christmas. You're locked and loaded with gift cards and maybe a few items that you need to return.

Keep in mind: you won't be alone.

According to the National Retail Federation, about 68-percent of people said they will likely shop the week after Christmas. About 49-percent say they want to take advantage of post-holiday sales. Of those shoppers, 27-percent will use gift cards.

As far as what items you can find great deals on:

Holiday items: All those Christmas decorations at the big box stores are likely to be marked down at least 50-percent. It's a great way to stock up for next year!

Electronics: According to USA Today, several electronic and tech items will be on sale after Christmas, but if you're looking for a brand name big-screen TV, you'll score a better deal after the Super Bowl.

Clothing: Retail stores are most likely going to be offering some big discounts to get shoppers spending their Christmas money.

Retail stores are expected to be packed the day after Christmas.

So when you can start hitting up those post-Christmas sales? Here's when some of the big stores will open on Thursday (Note: Hours may vary depending on locations. Be sure to check before heading out.):

CVS: Most stores will be open regular hours.

Lowe's: Varies depending on location.

Ross: Varies but most stores open at 8 a.m.