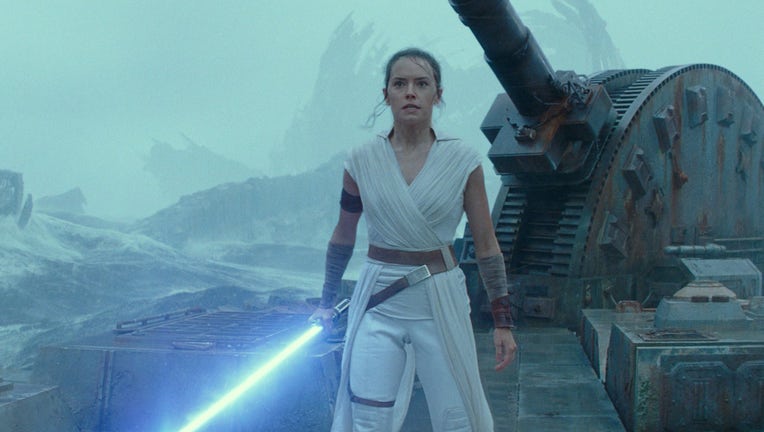 ORLANDO, Fla. - Star Wars fans are heading to Walt Disney World for 'Star Wars: Rise of the Resistance,' a new attraction that will place guests in the middle of a battle between the 'Resistance' and the 'First Order' starting Thursday, December 5.

The Star Wars saga has entertained millions of fans across the world ever since the original film in 1977. Countless movies, shows, books, games, comics, rides, toys, and more have warmed the hearts of fans across multiple generations.

But what's next for the billion-dollar franchise?

STAR WARS: THE RISE OF SKYWALKER 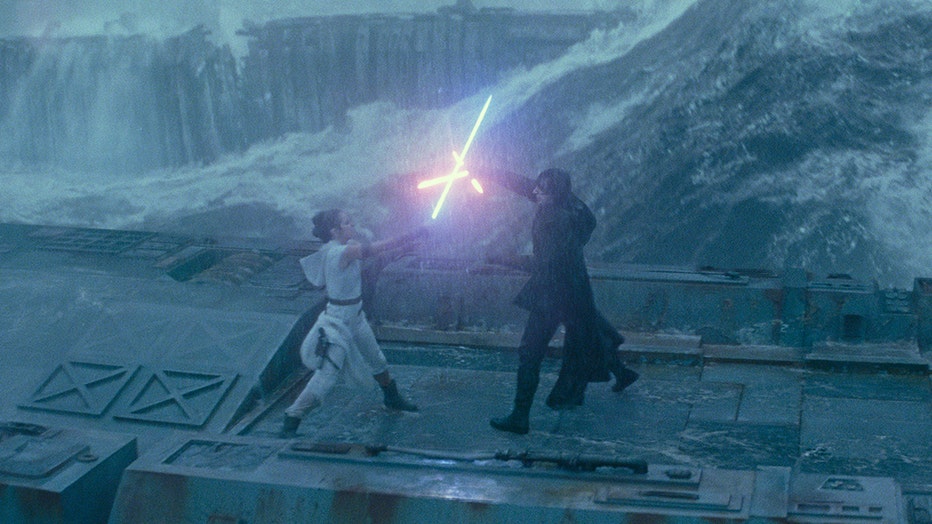 The Skywalker saga will come to an end on December 20, 2019 with 'Star Wars: The Rise of Skywalker.'

The film, which was produced, co-written, and direction by J.J. Abrams, will be the third installment of the Star Wars sequel trilogy, following 2015's 'The Force Awakens' and 2017's 'The Last Jedi.' The movie will bring a close to the story started in 1977, as it follows the Resistance's final battle against the First Order and brings an end to the conflict between the Jedi and the Sith.

Tickets around the world for the film's opening night have already started selling out. 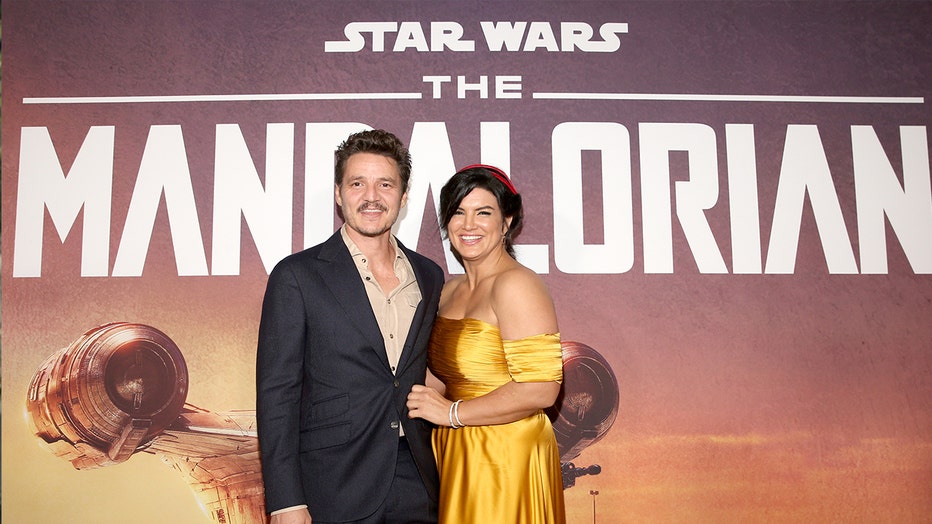 The Mandalorian is a Star Wars series that airs once a week on new streaming service Disney+.

The series reportedly takes place five years after the events of Return of the Jedi and follows a Mandalorian bounty hunter as he ventures beyond the reaches of the New Republic. It was created, written, and produced by Jon Favreau, a man who helped create countless Marvel movies and the newest 'Lion King' film. The series stars Pedro Pascal, previously seen in shows 'Games of Thrones' and 'Narcos.'

The show has received approval from fans and critics alike. It is most well-known for it's 'baby Yoda' character, which continues to top trending charts every week. 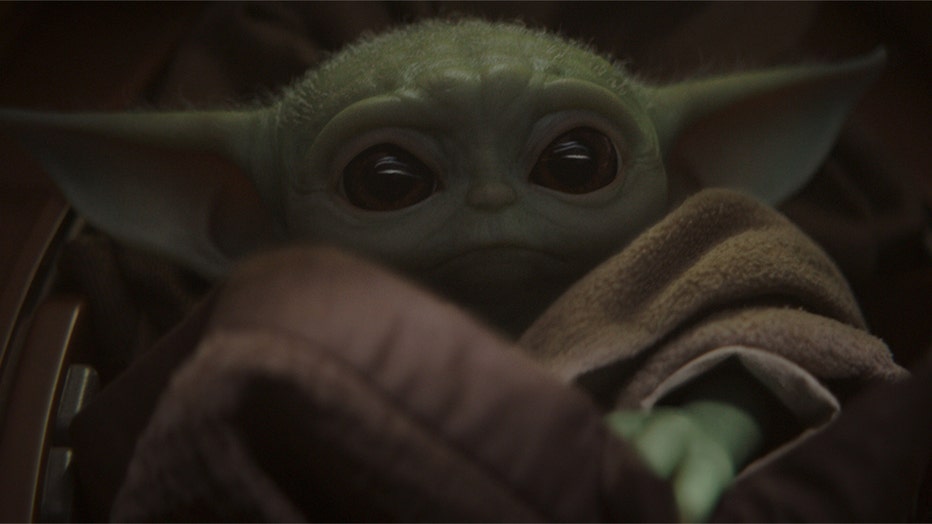 Season one will continue to air, as it is only on its fourth episode so far. GamesRadar.com says that season two is already being written by Favreau. 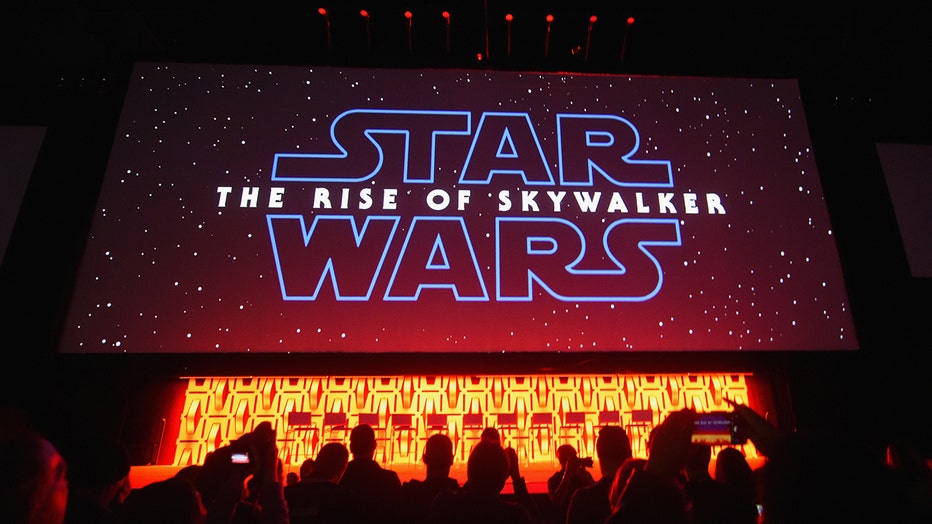 GamingRadar.com also says that several more Star Wars movies could be in the works.

They said that The Last Jedi director Rian Johnson will head up a brand new Star Wars movie trilogy, featuring new characters from a part of the Star Wars universe that has not yet been explored before. No other concrete details were provided.

Kevin Feige, the president of Marvel Studios, is also expected to help the future of Star Wars films, GamingRadar.com reported. He is reportedly helping produce a new Star Wars.

Several new Star Wars series are also in the works.

GamingRadar.com says that Disney+ is working on a Obi-Wan Kenobi show for Disney+ that will star Ewan McGregor back as the Jedi Master.  Not much else is known, as the series is still in its early stages.

They also said that a Rogue One prequel is coming to Disney+, with Diego Luna reprising his role as Rebel Alliance spy Cassian Andor and Alan Tudyk returning as the K-2SO droid. They described the series as a spy thriller that will explore tales of espionage and daring missions in a galaxy under the ruthless Empire. This show has even fewer details confirmed. 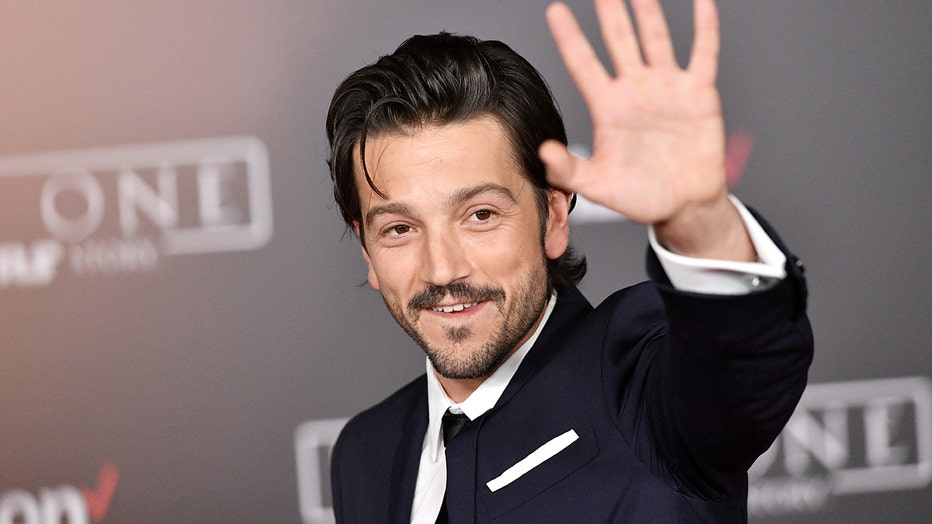 Other books, games, comics, experiences, and toys are also planned for the future of the Star Wars franchise.

Star Wars: Rise of the Resistance will open to the public on December 5 at Disney's Hollywood Studios.