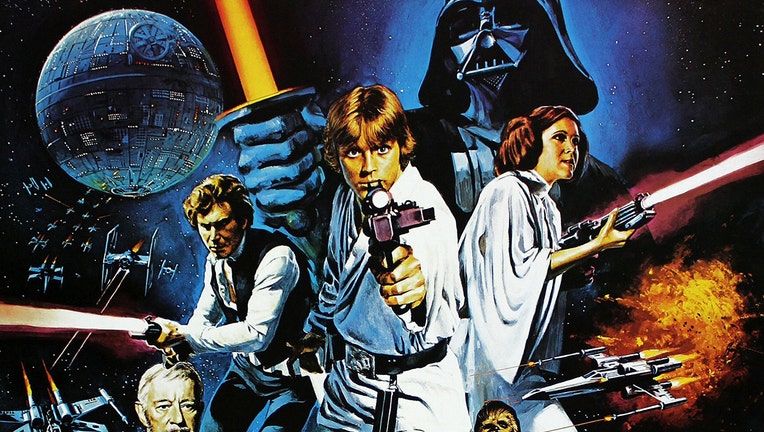 One lucky Star Wars fan will get paid $1,000 to watch every Star Wars movie back-to-back before the release of 'Star Wars: The Rise of Skywalker' on December 20.

CableTV.com, a company that helps television viewers sort through cable, streaming, and internet options, is offering the money.

They said that they are looking for an "entertaining Star Wars junkie with a Chewbacca-sized personality, the wit of Han Solo, and the smarts of Master Yoda."

The person must also be an active Twitter user who is willing to share their knowledge and movie-watching experience while tagging the Cable TV team on Twitter. You have an advantage if you are also active on Twitch, Reddit, and other social media.

"You don’t need a degree or any lightsaber licenses. And don’t worry, we won’t test your midi-chlorians, either," CableTV.com said.

However, you do need to be at least 18 years or older and a U.S. citizen.

CableTV.com said that the Star Wars marathon is 22 hours, 25 minutes long, as it includes every canon movie. These include:

All ten movies must be watched to be eligible for the $1,000 and they can be watched in any order.

To enter, fill out the form on the CableTV.com website with 200 words or less about why you are the best choice to watch the Star Wars saga.

"Point out parts of your personality that make you stand out from the crowd. Can you telepathically lift an X-Wing from a swamp? Or do you have Palpatine’s persuasive powers? Let us know what makes you the chosen one," the said.

The winner will get not just $1,000 but also a welcome package complete with all ten movies on Blu-ray, a Nerf Han Solo blaster, a Chewbacca onesie, and a R2-DR popcorn popper.

Applications must be submitted by Wednesday, December 10 at 7 p.m. EST.