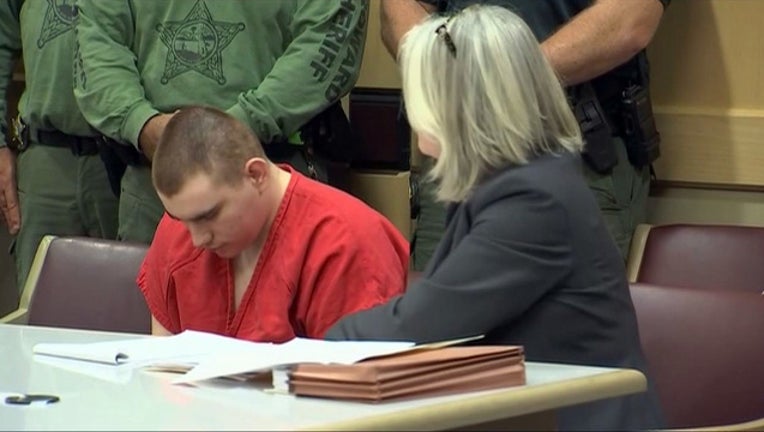 FORT LAUDERDALE, Fla. (AP) - A judge is set to consider whether Florida school shooting suspect Nikolas Cruz should still be supervised by a corrections officer he is accused of assaulting.

Cruz's lawyers want Circuit Judge Elizabeth Scherer on Wednesday to stop Cruz from being supervised by Sgt. Raymond Beltran. Cruz is kept segregated from other prisoners and is under close watch at the Broward County Jail.

The 20-year-old Cruz faces the death penalty if convicted in the Valentine's Day shooting that killed 17 people at Marjory Stoneman Douglas High School. His lawyers have offered a guilty plea in exchange for life in prison, but prosecutor reject that.