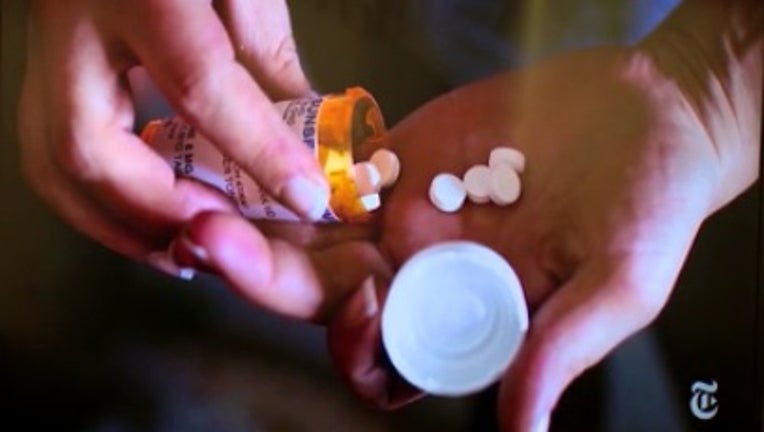 “Seventeen people a day across Florida,” Seminole County Sheriff Dennis Lemma said. “That is with the full deployment of Naloxone for all of these public safety and law enforcement agencies.”

“It started because they were legally prescribed by someone they trusted,” Lemma said.

Once dependent or addicted, opioid abusers may seek out illicit drugs like fentanyl.

In a demonstration at the Citrus Club for a Project Opioid: Prescription for Change event in Downtown Orlando, small baggies were handed out to illustrate how the tiniest amount - like several grains of brown sugar - would be enough to kill 10 people.

The proof is in the data.

Project Opioid and UCF released a new report called “A Prescription for Change,” that said 68,000 people in our community have a dependency to opioids.

“Opioids are killing more people in our community than we’ve ever seen and in record numbers,” said Andrae Bailey, the founder of Project Opioid.

Officials said the help isn’t there for them right now.

“Many of them have no treatment or help and might turn to illegal drugs that could kill them,” Bailey said.

“This is not a situation in most cases where we’re trying to make bad people good, but sick people well,” Lemma said.

Leaders said this is just the beginning and will require more compassion from the community to teach, engage, identify, counsel and treat the opioid epidemic. 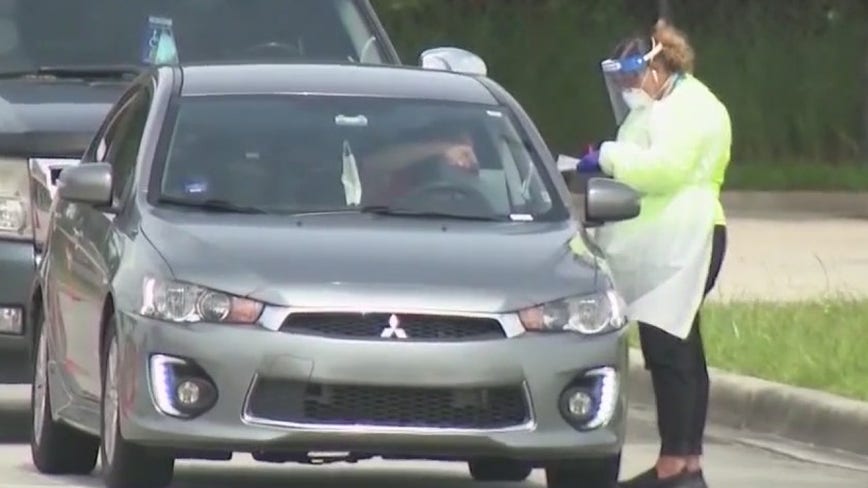 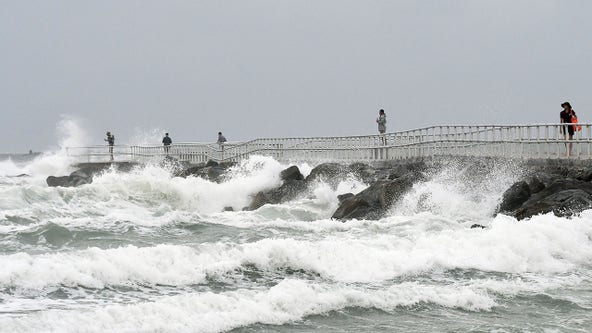