Part of Mills Ave. near downtown Orlando shut down

Part of Mills Avenue in Orlando will be shut down for three months as the city does work on sewer lines in the area.

ORLANDO, Fla. - Part of Mills Avenue in Orlando will be shut down for three months as the city does work on sewer lines in the area. It’s not a big section of the road, but the area is under State Road 408, which may make it a nuisance for drivers.

The Mills Avenue closure is only from South to Anderson Street, but the impact could be bigger as the city installs a new sewer line underground and replaces Lift Station One, which handles more than seven million gallons of wastewater daily. 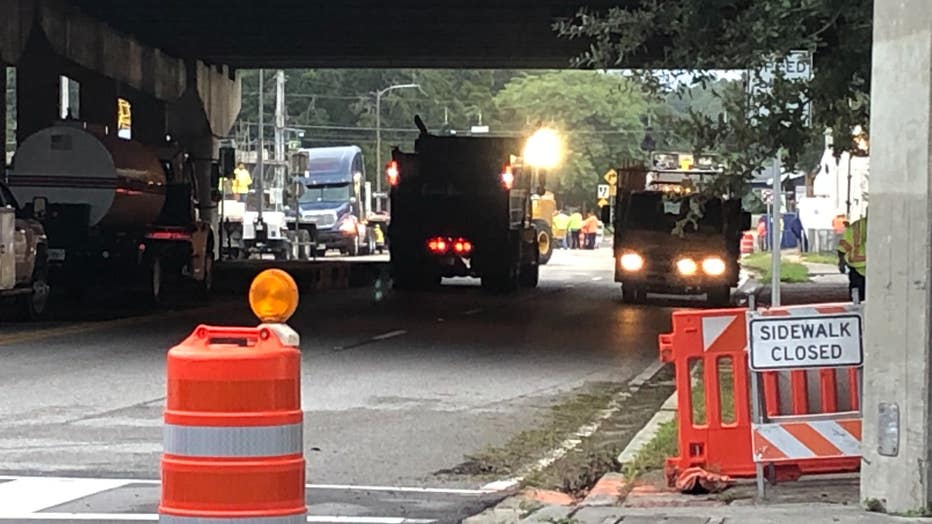 “This is one of the big ones. It is at a pretty major intersection, so it’ll be a little bit more disruption than some of our other stations,” said Orlando Water Reclamation Division Manager David Bass.

The lift station is more than 50 years old. City officials say it’s long overdue to be replaced. Drivers will be detoured northbound by taking Bumby Avenue. Southbound drivers will have to take Summerlin Avenue.

City officials say those who live nearby won’t notice any changes to their wastewater service during the work, but they may notice noise and vibrations on the road. The work is expect to last until February. 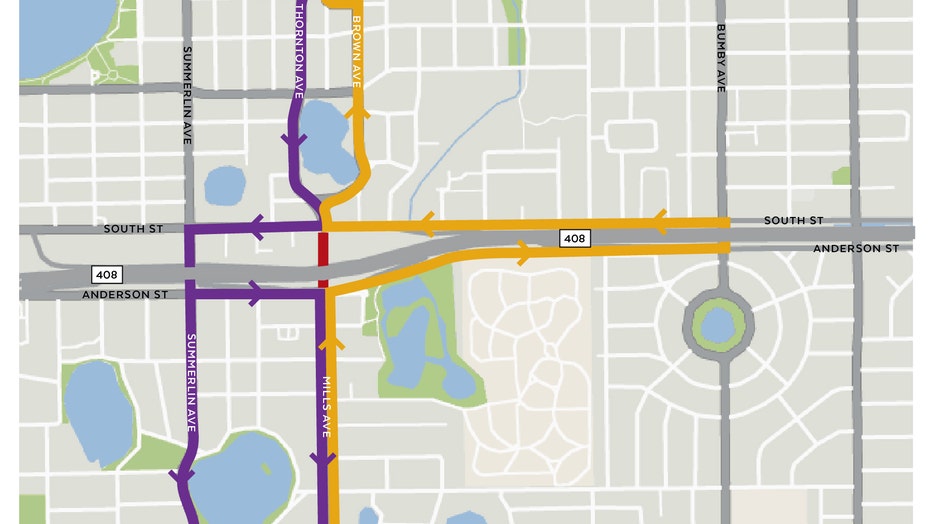 “We don’t expect it to go over three months so there’s going to be adequate signage. Traffic folks are going to be monitoring it. If we need to adjust light cycles, we’ll make the appropriate adjustments but we’re not expecting significant disruptions,” said Bass.

City officials expect the work to be done on time and on budget.