"We need to be there everywhere they are with greater organization to win this fight," said Miranda.

"This is not just happening in Florida, this is happening in Texas, and this is popping up everywhere," he added.

He also took time to remember victims of the Pulse shooting, days after the sixth anniversary. 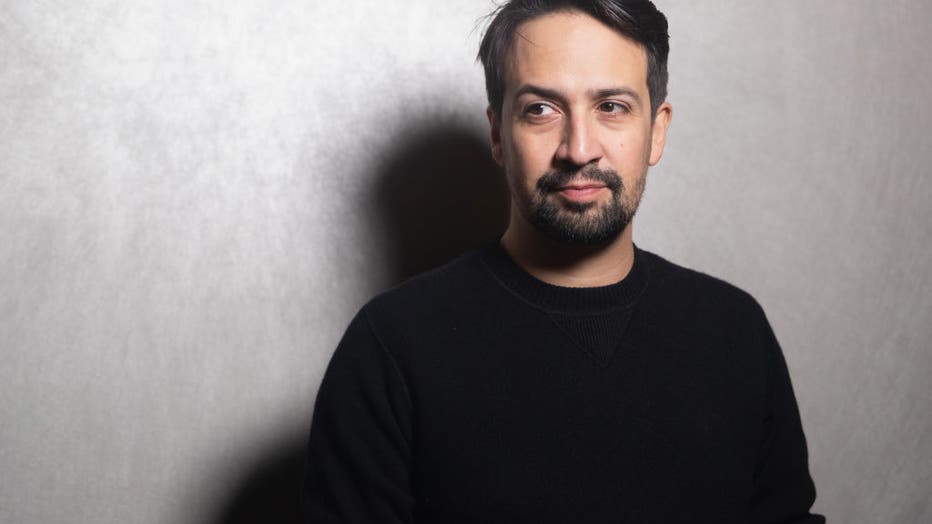 (Photo by Mat Hayward/Getty Images for The Latinx House)

RELATED: 'We love you and miss you': 49 angels remembered in Pulse Remembrance Ceremony

The Hispanic Federation, a national non-profit for Latino development, is leading the initiative called ACT or Advance Change Together. With help from their partners, the $1 million program will support local communities to build more LGBTQ support systems.

"With the goal to support at least 20 LGBTQ, Latinx organizations throughout the country that they can apply to grants to up to $50,000," said Hispanic Federation President Frankie Miranda (no relation).

With Latino celebrity supporters, like Ricky Martin who appeared during the announcement on a prerecorded video, they hope to push back on anti-LGBTQ+ laws.