Who's ready for haunt season in Orlando?!

ORLANDO, Fla. - The blood-curdling screams are back at Universal Orlando: Halloween Horror Nights kicked off on Friday.

After skipping the event in 2020 because of the COVID-19 pandemic, Universal promises this year’s horror fest, now in its 30th year, will more than make up for lost time.

If you’ve ever been to Halloween Horror Nights in the past, you know that NOWHERE is safe while making your way from one haunted house to the next. This year, you’ve got 10 houses to try and get to – with frights lurking around every corner. 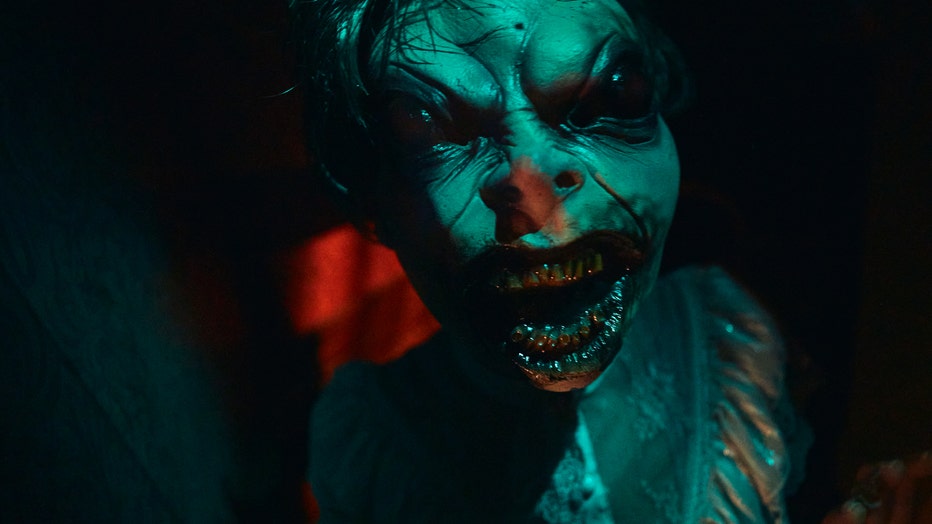 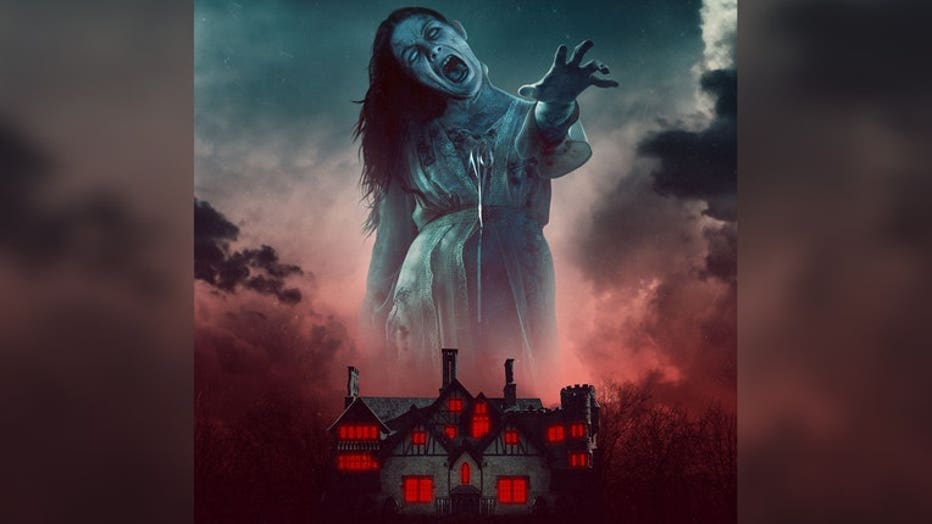 The Haunting on Hill House 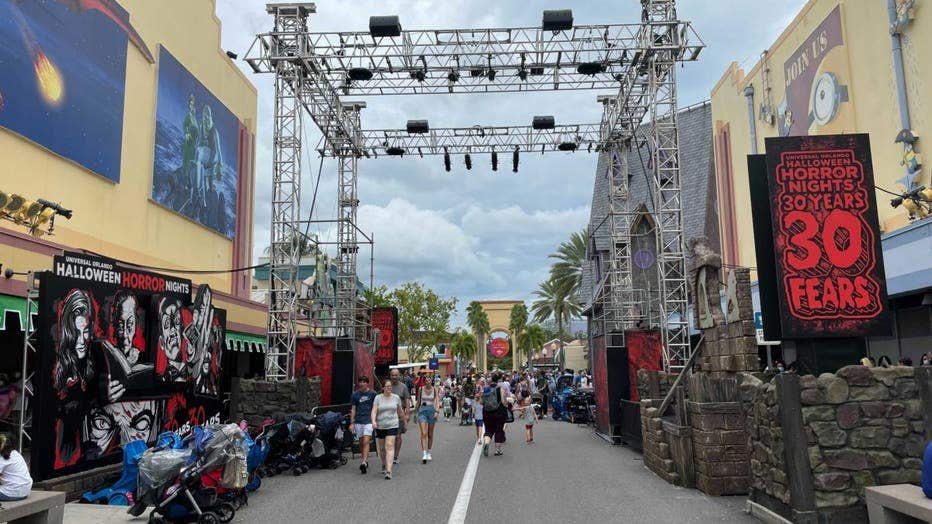 Take a break from awkwardly holding on to the stranger in front of you in the haunted houses and enjoy 2 all-new live shows:

You will need a ticket separate from daytime admission to attend Halloween Horror Nights. Single-night tickets are on sale and begin at $70.99. Prices fluctuate based on the date you attend.

If you would like to attend multiple nights, there are a variety of multi-day tickets on sale. You can check out your options HERE.

You’re ready to go, but here are a few tips that could help you have a better experience: