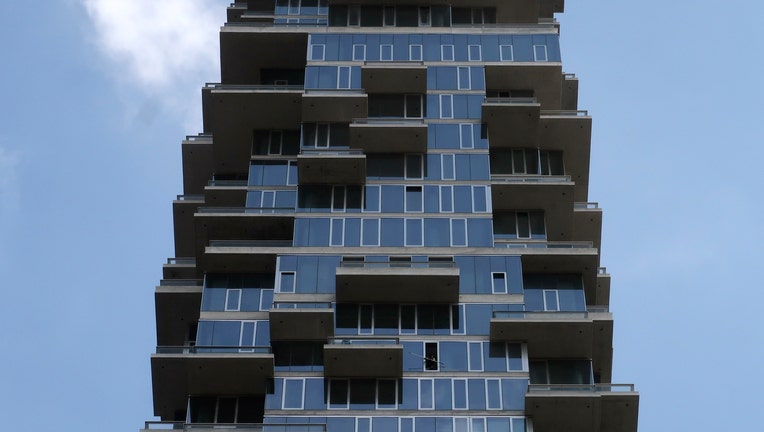 A cleaner washes a window in a condominium known as the "Jenga Building" on October 3, 2016 in New York City. (Photo by Gary Hershorn/Getty Images)

NEW YORK - The chief financial officer and executive vice president of Bed, Bath & Beyond died after falling from a Manhattan building Friday.

Police said they responded about 12:30 p.m. to reports of an unconscious person in the area of Leonard Street and West Broadway. When they arrived, they found 52-year-old Gustavo Arnal unresponsive near the so-called Jenga building with injuries "indicative from a fall from an elevated position," NYPD told FOX Television Stations.

In a statement, the company said the "entire Bath & Beyond Inc. organization is profoundly saddened by this shocking loss."

"I wish to extend our sincerest condolences to Gustavo's family. Gustavo will be remembered by all he worked with for his leadership, talent and stewardship of our Company," said Harriet Edelman, Independent Chair of the Bed Bath & Beyond Inc. Board of Directors. "I am proud to have been his colleague. He will be truly missed by all of us at Bed Bath & Beyond and everyone who had the pleasure of knowing him. Our focus is on supporting his family and his team and our thoughts are with them during this sad and difficult time. Please join us in respecting the family's privacy."

NYPD said the investigation into Arnal’s death is ongoing.

On Wednesday, Bed Bath & Beyond said it will shutter stores and lay off workers in a bid to turn around its beleaguered business. 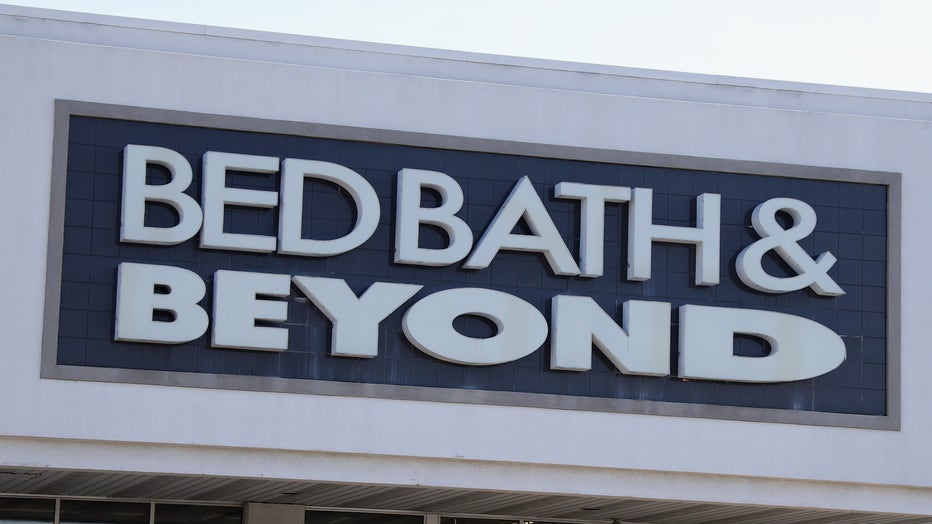 An image of the sign for a Bed Bath &amp; Beyond store as photographed on March 18, 2020 in Plainview, New York. (Photo by Bruce Bennett/Getty Images)

The home goods retailer based in Union, New Jersey, said it will close about 150 of its namesakes stores and slash its workforce by 20%. It estimated those cuts would save $250 million in the company's current fiscal year. It also said it is considering selling more of its stock to shore up its finances and had lined up more than $500 million of new financing.

As of May, the retailer operated a total of 955 stores, including 769 Bed Bath & Beyond stores, 135 buybuy Baby stores and 51 stores under the names Harmon, Harmon Face Values or Face Values. As of February, it had roughly 32,000 employees.