KATY, Texas - A sale sign in the front of a gun store in Katy, Texas advertising a “back to school sale,” caused controversy after a woman shared a photo of the marquee on social media.

Michelle Simons, who lives in the town with her family, said she saw the sign in front of Boyert Shooting Center on Aug. 8 while she was driving in the area with her husband.

She captured a photo of the sign and immediately shared it with her friends and family, all of whom she said are “mostly made up of pro-gun Second Amendment supporters.”

“I was shocked,” she said. “At a time in our culture when we wonder if even our 5-year-olds will make it home to us at the end of the day, it’s appalling to see a business linking guns with school for a sales promotion.”

The sign advertised the “back to school” sale and stated firearms were “up to 50% off.”

Simons said her husband was “equally horrified” when he saw the marquee.

On Sunday, Boyert Shooting Center posted about its sale on Facebook but did not make reference to it being a “back to school” sale.

A representative for Boyert Shooting Center said they were working on a statement when asked for comment.

Simons, who spoke with other local media outlets, saw a different statement the shop provided in which a representative said the sale was a way to thank teachers and make people aware of concealed carry laws in Texas.

“I’m not saying they shouldn’t run this sale, but please, call it anything else,” Simons said. “Our kids are dying. We don’t ever need to associate guns and school in business promotions, regardless of the concealed carry laws they cite in their statement.” 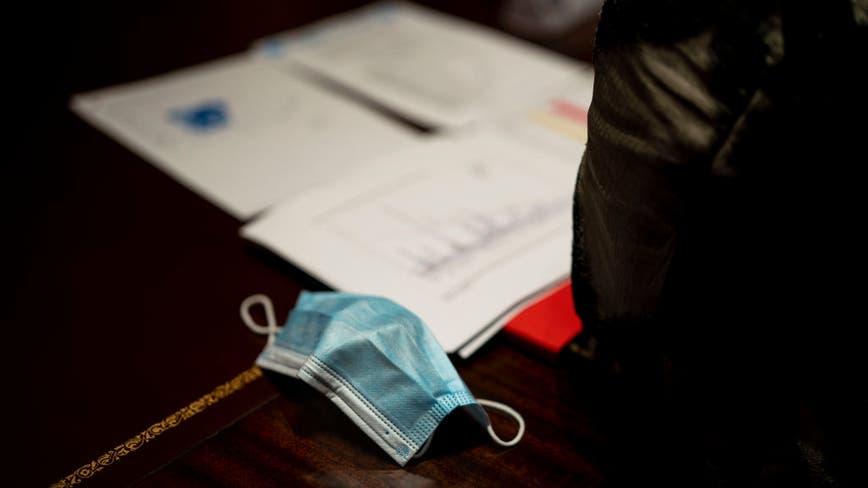 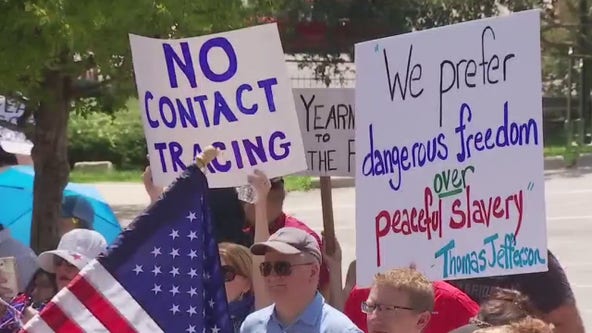 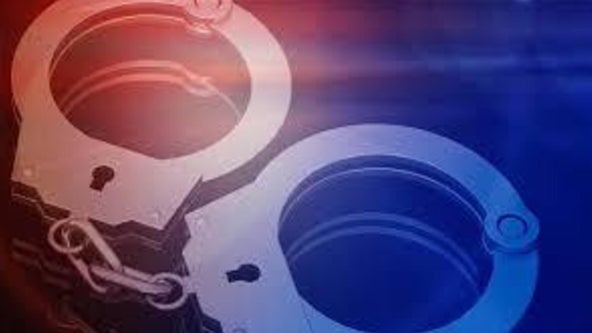 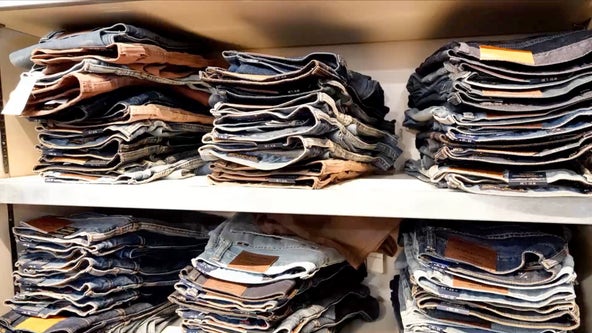