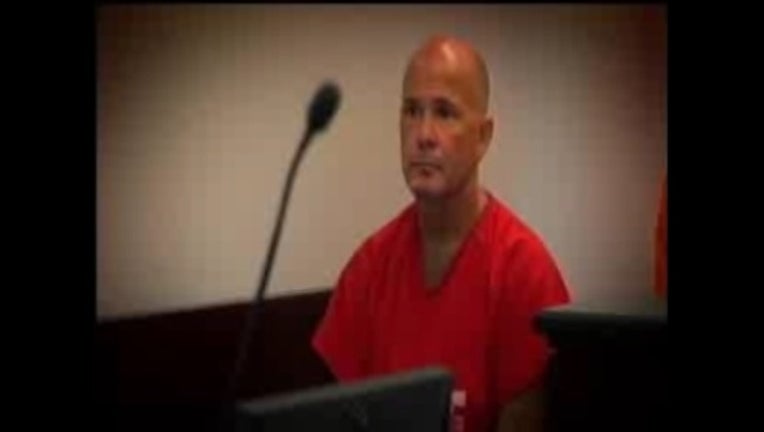 He shot and killed Fred Turner on Interstate 4, in a case of mistaken identity.

The jury had a lot of evidence to weigh, including the defendant's testimony.

He admits he fired the gun that killed Fred Turner on I-4 two years ago.

Hayes says his childhood buddy, Ronnie Isgett, had just been beat up in a bar fight.

When they left the bar, Hayes told the jury Isgett was paranoid that a green Mustang was following them on the interstate.

Hayes says his anger turned into rage and so he grabbed a gun, but he wasn't aiming it at anyone.

"I grabbed the gun and it was just that fast. I grabbed it out the window bam, bam, bam," he testified.

Hayes told the jury he didn't mean to kill anyone, just scare the driver.

But prosecutors dispute that, saying Hayes stalked and hunted down Fred Turner and then shot him in cold blood.

They say the intended target was James Prather, the man who had been in the bar fight with Isgett.

It took the jury about 8 hours to reach a guilty verdict.  Hayes was sentenced to life in prison.