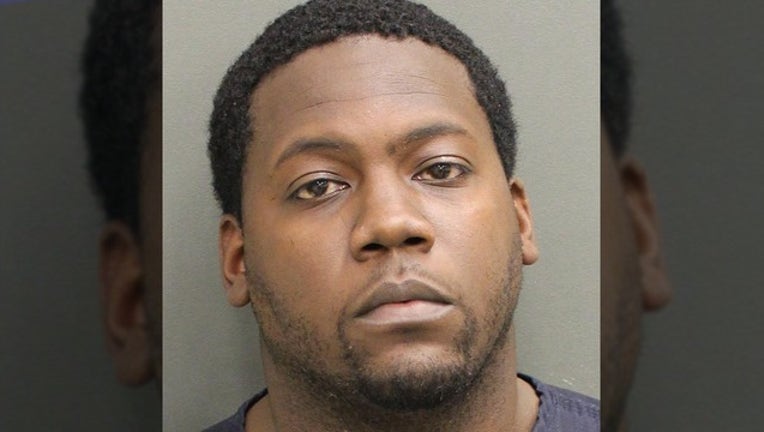 ORLANDO, Fla. (AP) -  A corrections officer has been accused of raping an inmate at a juvenile detention center in Florida.

News outlets cite an Orange County Sheriff's Office arrest report as saying 26-year-old Marcus Leon James forced himself on the 17-year-old girl Sunday night inside an office at the facility in Orlando. The state Department of Juvenile Justice says in a statement that James has been fired.

The sheriff's office says James was arrested Monday on charges of sexual battery by a custodian on a person younger than 18 and sexual misconduct by a corrections officer.

Investigators say James claimed the girl had consented to having sex with him.

He is jailed without bail and it is unclear if he has a lawyer.