DOUGLASVILLE, Ga - Two metro Atlanta sisters are grateful for the kindness a Deputy displayed towards them during a difficult situation.

Brandy Bell and her pregnant sister, Britiany Thompson were on their way to work Wednesday morning, when their tire went flat.

“No one stopped to offer help, even a public safety patrol car. Then Douglas County Sheriff's Deputy Brannan pulled up and made sure we were okay and we told him we had a flat tire,” said Bell.

Bell said her sister is 9-months-pregnant and is due this month. They couldn’t change it themselves.

“Deputy Brannan said he didn’t mind changing it and he got in the trunk and pulled the spare and tire jack out.

Deputy no problem and asked if we needed anything else,” Bell said.

Bell said Deputy Brannan was extremely nice and tried to make them laugh at the frustrating situation.

“It’s so nice with all the negativity going around about police that he did that. They put their lives on the line daily and many people don’t see that although they are a line of authority but they are also human beings. I salute them and thank all of them for their service,” said Bell. 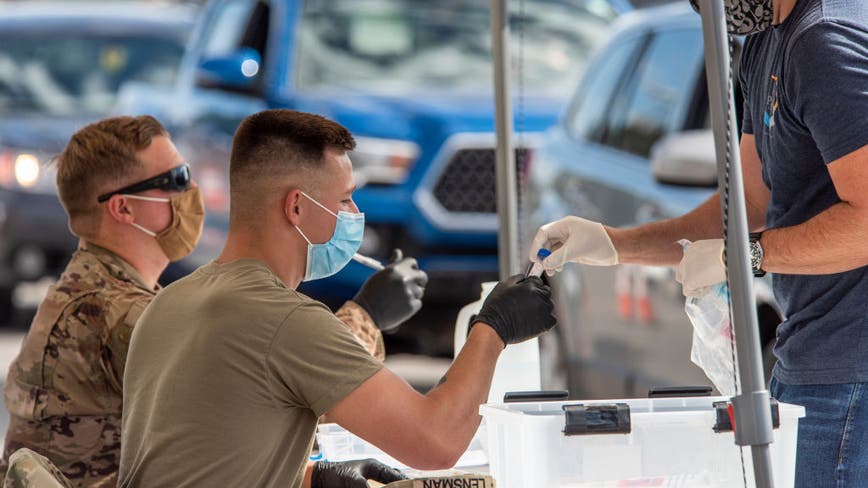 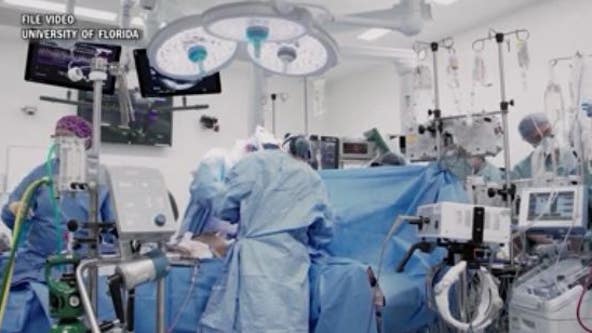