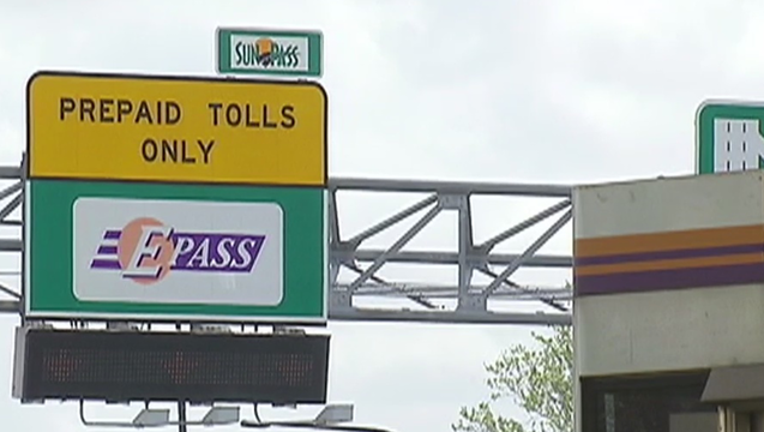 TALLAHASSEE (NSF) - With a legal battle already brewing about the issue, Gov. Ron DeSantis on Wednesday signed a bill that eliminates the Miami-Dade County Expressway Authority and replaces it with the newly created Greater Miami Expressway Agency.

The measure (HB 385) was the last bill from this year's legislative session that needed action by DeSantis, according to a tally on the Senate website.

With the signing, DeSantis approved 189 bills and vetoed five. The possibility of eliminating the Miami-Dade Expressway Authority drew heavy debate during the session among members of the Miami-Dade County legislative delegation.

Along with doing away with the expressway authority and replacing it with the new agency, the bill also calls for seeking a 10-year freeze on toll rates and developing a rebate program for Miami-Dade motorists who use the SunPass tolling system.

The expressway authority, however, filed a lawsuit in May arguing that the bill was unconstitutional because it violated home-rule powers in Miami-Dade County and would impair contracts.

Leon County Circuit Judge John Cooper said the case was not "ripe for adjudication" because DeSantis had not signed the bill at the time. But Cooper also left open the possibility of revisiting the issue after DeSantis acted.