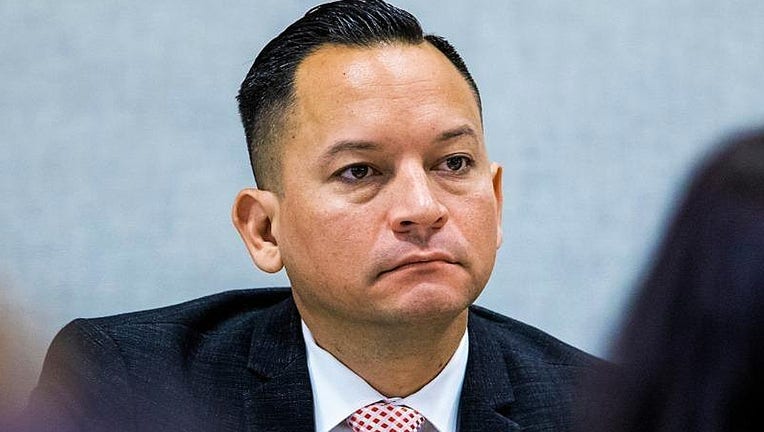 The Florida House Republican Campaign Committee, which is led by incoming House Speaker Paul Renner, R-Palm Coast, contributed $25,000 to Plasencia’s campaign in April, according to a newly filed finance report.

Committees led by Rep. Daniel Perez, a Miami Republican slated to become speaker in 2024, also contributed at least $2,000 to Plasencia’s campaign in April.

Plasencia and Smith are running in House District 37, which was redrawn this year as part of the once-a-decade reapportionment process. Smith has represented House District 49, which was only in Orange County. Plasencia’s brother is former Rep. Rene Plasencia, an Orlando Republican who recently resigned from the Legislature, according to her website.