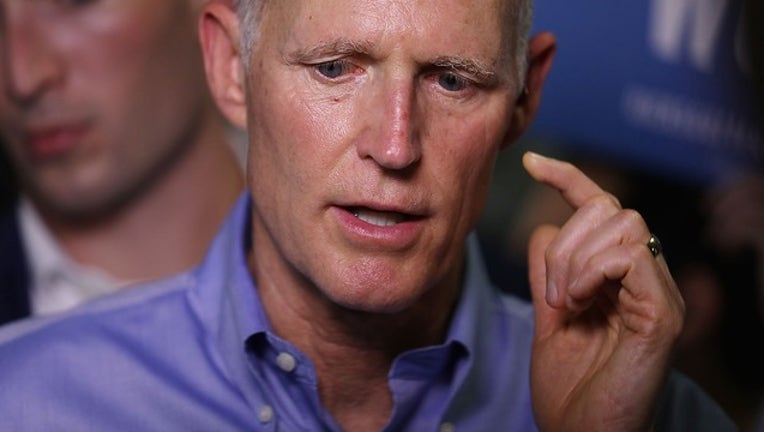 FOX NEWS - Florida Republican Senate candidate Rick Scott on Sunday directly accused his Democratic opponent, incumbent Sen. Bill Nelson, of being a "sore loser" who is "clearly trying to commit fraud to win this election," one day after the Florida Secretary of State announced recounts in the state's Senate and gubernatorial contests as votes continue to be reported.

Speaking to "Fox News Sunday," Scott's comments marked a significant escalation of his rhetoric against Nelson, just days after he filed two bombshell lawsuits against election officials in two Democratic strongholds in Florida and flagged them for engaging in potentially "rampant fraud."

In their lawsuit against Broward County, Scott and the National Republican Senatorial Committee (NRSC) allege that officials there are hiding critical information about the number of votes cast and counted.

At an emergency court hearing on Friday, state Judge Carol-Lisa Phillips ruled there has “been a violation of the Florida Constitution,” as well as the state’s public records act, by Broward officials who had not turned over requested records.