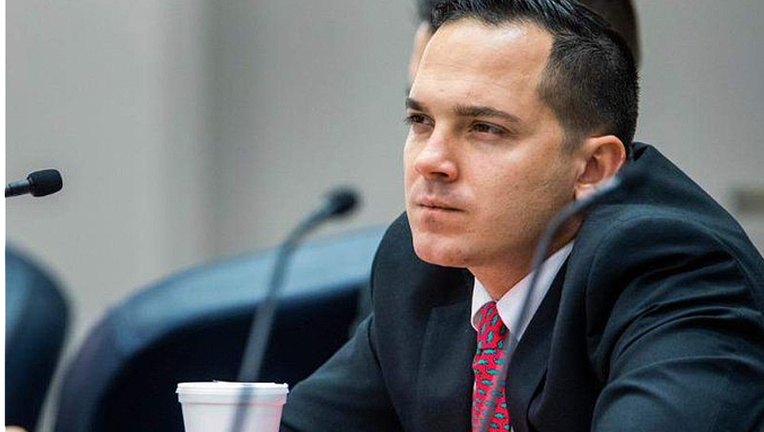 Republican Matt Silbernagel opened an account last week to run in Lake County’s House District 32, which will be open in 2022 because Sabatini plans to run for Congress, according to the state Division of Elections website.