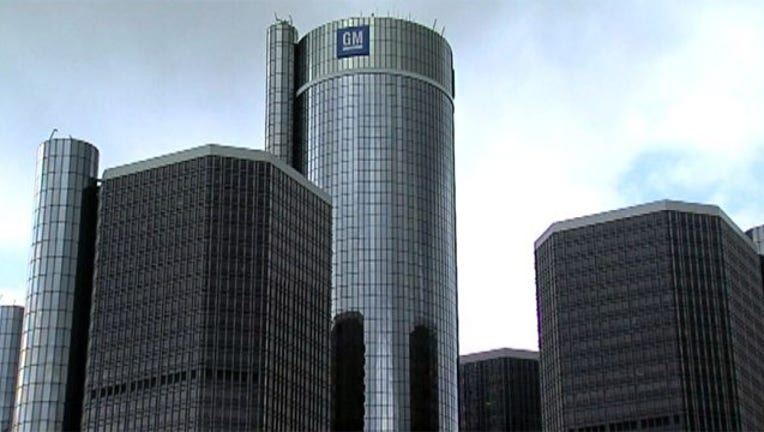 DETROIT (AP) -- Families of at least 87 people killed in crashes caused by defective General Motors ignition switches will get compensation from the company.

Attorney Kenneth Feinberg, who was hired by GM to compensate victims, updated the total Monday.  It was 84 last week.

An additional 157 injured people also are eligible for compensation.

Feinberg says 113 compensation offers have been accepted so far, and five have been rejected. The amounts haven't been disclosed.

The fund received 4,342 claims by the January 31 deadline. Twenty-five percent of those are still under review. Feinberg says more than half were ineligible or deficient.

GM knew about problem switches in Chevrolet Cobalts and other small cars for more than a decade but recalled them only last year. They can slip out of the "on" position, causing the cars to stall.