The girlfriend of the father accused of beating his 12-year-old son to death has been arrested, Palm Bay police said Friday.

PALM BAY, Fla. - The girlfriend of the father accused of beating his 12-year-old son to death has been arrested, Palm Bay police said Friday.

Samarial Dubose was arrested in Connecticut. Her boyfriend, Jason Godleski, 33, was arrested earlier this week in connection to his son Noah's death. 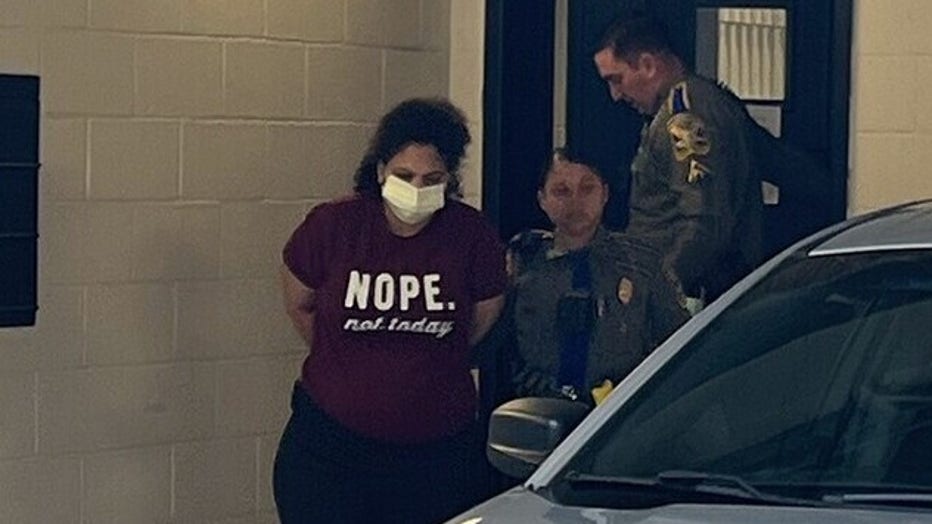 According to an arrest affidavit, Godleski called police on October 22 and told them his son, Noah, was dead inside a home on Colonial Ave. The arrest report states that police arrived at the home and found the boy in the laundry room with trauma to his body. They said it appeared that he had been dead for a lengthy period of time. 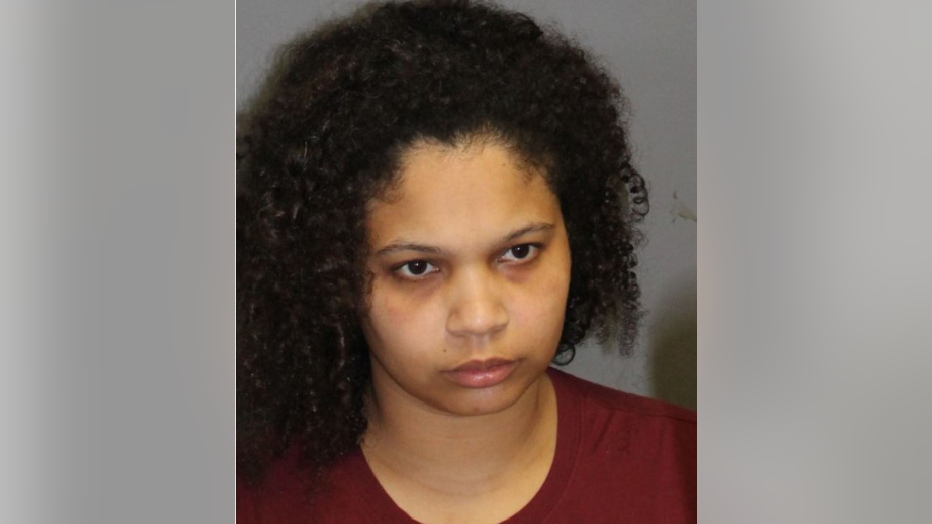 "What we discovered was horrifying," said Palm Bay Chief Nelson Moya during an update while holding up a photo of Noah.

Godleski's girlfriend, 30-year-old Dubose, was in Connecticut with her children when police contacted her. She reportedly stated that Noah had been put in the laundry room on October 17 for "misbehaving" and remained there for several days.

Dubose told police that Godleski entered the laundry room and heard him yell at Noah. She said she also heard what sounded like him "beating the victim severely," according to investigators.

Around October 20, Godleski allegedly drove his girlfriend and the children to Connecticut, leaving Noah behind. 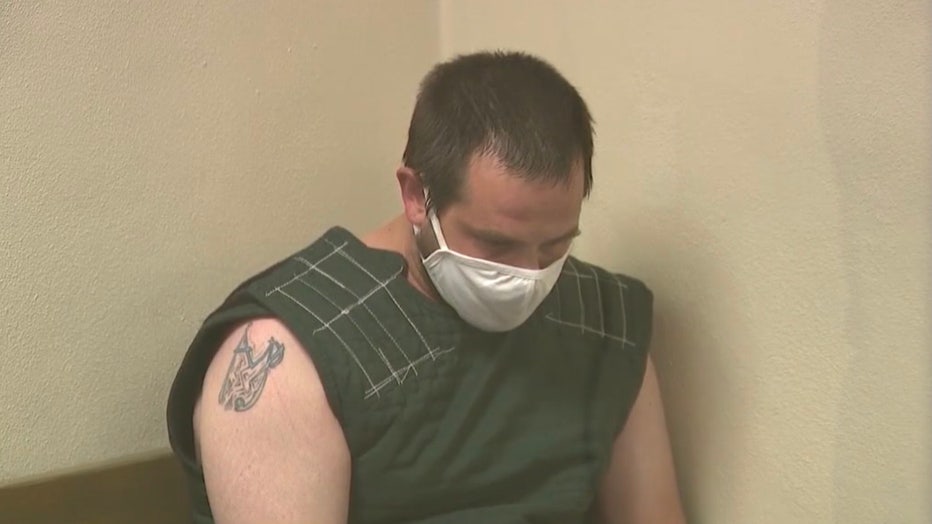 While interviewing Godleski's mother, she reportedly told officers that Godleski said the boy had been hit too hard in the face and in the back of the head. Police said Godleski and his girlfriend talked about bringing the boy to the hospital but said they would do it the next day if he wasn't walking.

Godleski reportedly stated that the boy could not form sentences a few days after the beating. The arrest report states that Godleski used the boy's own hands to scratch his own face to make wounds appear self-inflicted. 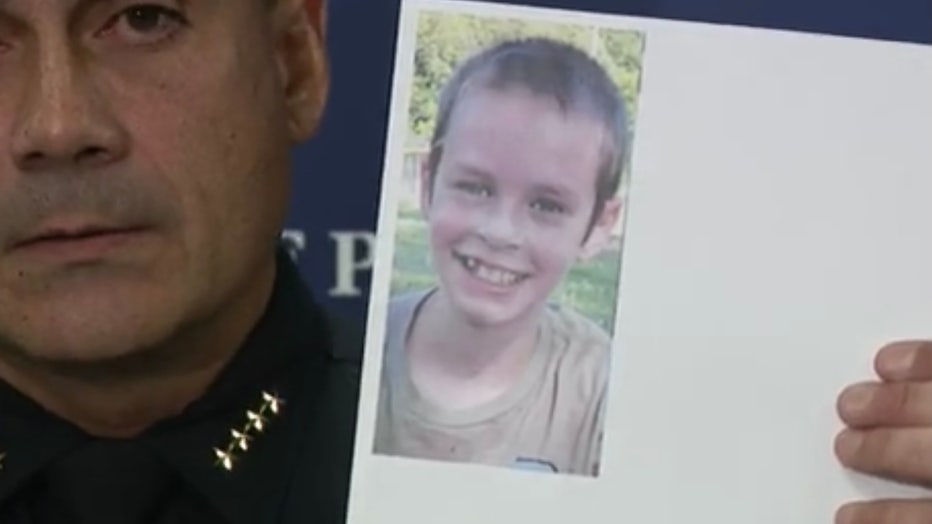 "As a father, I am disgusted by this case. I am angry," Chief Moya said.

Godleski and Dubose also reportedly coached the other children on what to say to the police, according to an arrest report.

Chief Moya said Dubose was arrested in 2013 for alleged child abuse involving Noah.  Another allegation of child abuse happened in 2018, along with an alleged incident as recently as last year, he added.

Police: Girlfriend of father accused in beating death of 12-year-old boy to be charged

The investigation into the death of a 12-year-old Palm Bay boy is expanding. The father has been arrested in connection to the beating death of his son. Police say they will also charge his girlfriend in the crime.

"In March of 2020, there is a confirmed allegation through our Department of Children and Family Services of a case involving an allegation brought forth by a teacher at one of our local schools that Noah was the victim of child abuse at the hands of both the suspect and his girlfriend," Moya said.

Police said they found out the boy had been taken out of school in March of last year.

Godleski was booked into the Brevard County Jail this week.  He had his first appearance before a judge on Wednesday.  Noah's biological mother, who lives in Florida, has been notified of the boy's death.

Police are expected to release more details on the arrest of Dubose. Check back for updates.