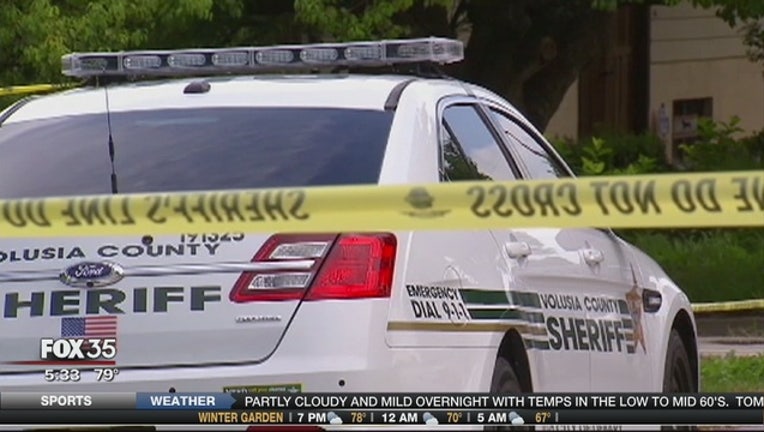 DELAND, Fla. (AP) - Authorities say a Florida sheriff's deputy hit a 16-year-old girl who walked in front of his vehicle.

The incident report says Romaco was taken to a hospital with what appeared to be minor injuries.

She was not at an intersection or a crosswalk.

No further details were immediately available.