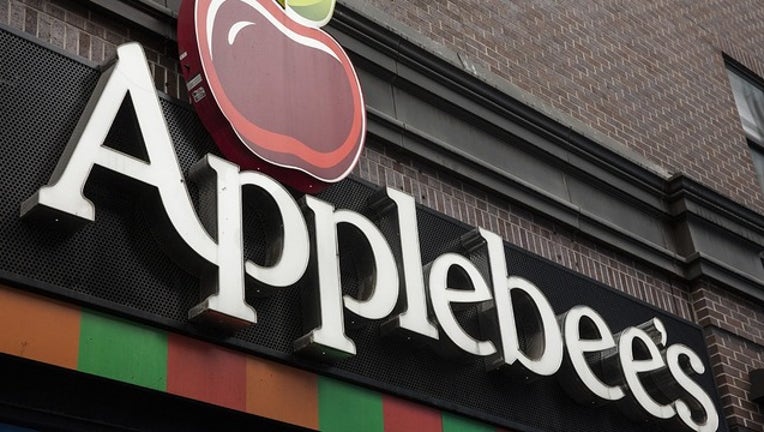 ORLANDO, Fla. (FOX 35 ORLANDO) - Applebee's wants to help you keep that tropical, summer feeling alive throughout the entire month of August by offering up their Mai Tail cocktail for only a buck!

That's right. During the entire month of August, you can snag the fruity cocktail for only $1.

It's Applebee’s newest Neighborhood Drink of the Month that will transport you right to the Caribbean!

The tasty island drink is served in a 10-ounce mug, made with rum, pineapple, passion fruit, orange, black cherry, and lime flavors.

“Tiki cocktails are the hottest drinks of the season,” said Patrick Kirk, vice president of beverage innovation at Applebee’s. “Drinking our $1 Mai Tai is like getting whisked away to the South Seas without even having to leave the neighborhood. Grab your phones and make your social media friends jealous, because this drink is one you’ll want to be seen with!”

The drink special will be available starting August 1 through August 31 at participating Applebee's nationwide.