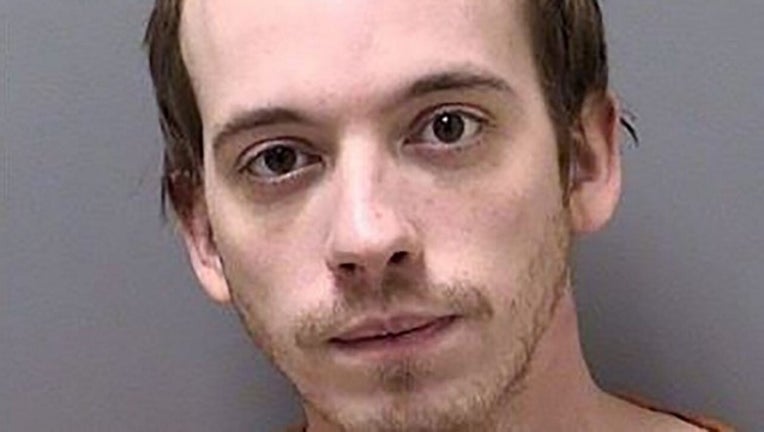 FOX NEWS - A 5-year-old Georgia girl received a "medal of bravery" from the Cherokee County Sheriff's Office on Thursday after jumping on the back of a family member who allegedly was stabbing her mother.

Tyler Wayne Holloway, accused of stabbing his stepsister Carissa Mills in the neck, head and back, pleaded guilty but mentally ill Thursday to aggravated assault charges, the Ledger-News reported.

He fled after the 5-year-old jumped on his back, the report said.

He could face 31 years in prison with his plea deal, the Ledger-News reported.