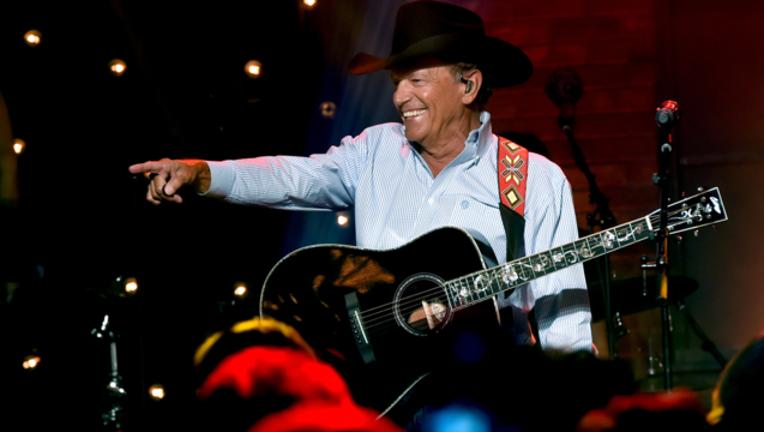 The ‘King of Country’ announced his relief efforts via Twitter.

“We are working on putting together relief efforts with the whole country music community,” he tweeted.

The singer was born in the small town of Poteet, Texas— just south of San Antonio. He also has a home in Rockport, one of the heaviest hit places when Harvey first made landfall. Strait tweeted his friends and family were personally affected by the storm.

Strait has said more details will be released soon. He isn’t the only country superstar who is helping in the Harvey relief efforts.

Dallas-native Granger Smith and his wife, Amber, are donating 100 percent of the proceeds from his online merchandise store to Harvey relief.

Miranda Lambert’s MuttNation Foundation is in the Houston area looking to help animals in need. The Lindale-native’s organization has already rescued 72 dogs.