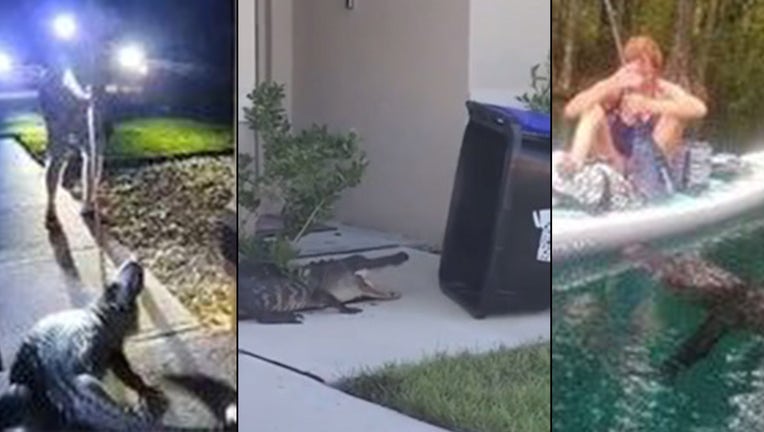 ORLANDO, Fla. - We can all pretty much agree it has been one wild year.

The pandemic has kept many people home, surfing the web much more than usual.

Well, Florida alligators haven’t been worrying about social distancing and have been out and about, making for some shocking internet footage.

Here are some of the biggest videos of 2021 starring our resident reptiles:

A fisherman in Florida had a very close call with an alligator, and he has a video to prove it.

Tommy Lee, 22, was tarpon fishing in the Everglades on Saturday morning when he came face-to-face with a bull alligator he believes was more than 11 feet in length.

Florida couple wakes up to massive alligator on lanai

Getting a late-night visitor can be quite annoying – but when it's a 9-foot alligator, it's pretty much terrifying!

Mark Pomfret tells FOX 35 News that he and his wife were asleep when they heard banging on the door around 2:30 a.m. at their Plant City home. See more photos HERE. 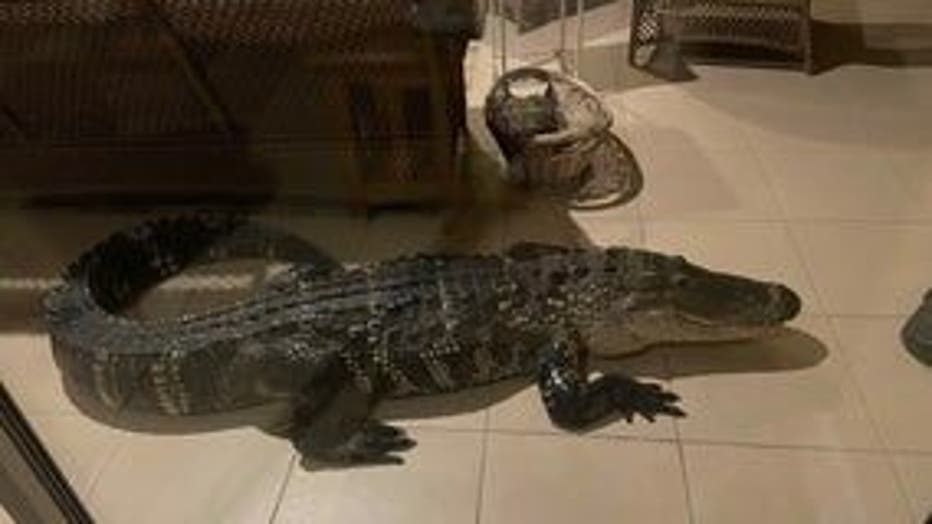 ‘Freaking people out’: Alligator hides under vending machine at Circle K in Florida

It’s alligator mating season in Florida and one gator was apparently in the mood for some cheap snacks.

The Polk County Sheriff’s Office found an alligator hiding under a vending machine at a Circle K gas station. Check it out HERE.

Alligator swims up to woman, tries to bite paddleboard at Central Florida park

A Central Florida woman believes someone has been feeding a very large alligator after she says it came after her and tried to bite her paddleboard at Silver Springs State Park.

"Get away from me," Baker says in the video as the alligator is seen swimming right up to her paddleboard. Full story HERE.

A Central Florida woman says someone has been feeding a large gator after video shows it coming toward her and trying to bite her paddleboard.

Deputies captured a 6-foot alligator after they say it chased pedestrians through a Wendy's parking lot in Lee County. 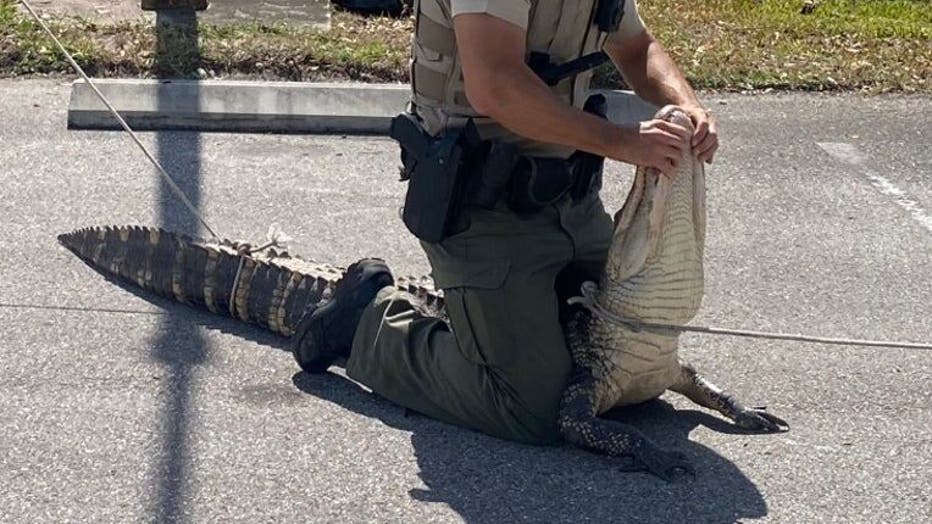 A hungry alligator just couldn't help itself and decided to snatch a little Florida boy's catch while he was fishing with his dad. As the boy reeled in a bass and finally pulled it on land, the alligator rushes out of the water and grabs it! The gator even took the boy's fishing pole with it! Story HERE.

A very hungry alligator decided to steal a little boy's bass in Palm Coast and then took his fishing pole too! (Credit: Sean McMahon)

Who could forget this one? A dramatic viral video shows a Florida man forcing an alligator into a garbage bin. Full story HERE.

A dramatic video shows a Florida man forcing an alligator into a garbage bin.

Not Florida, but definitely deserves a mention. I mean, look at it! Watch HERE. 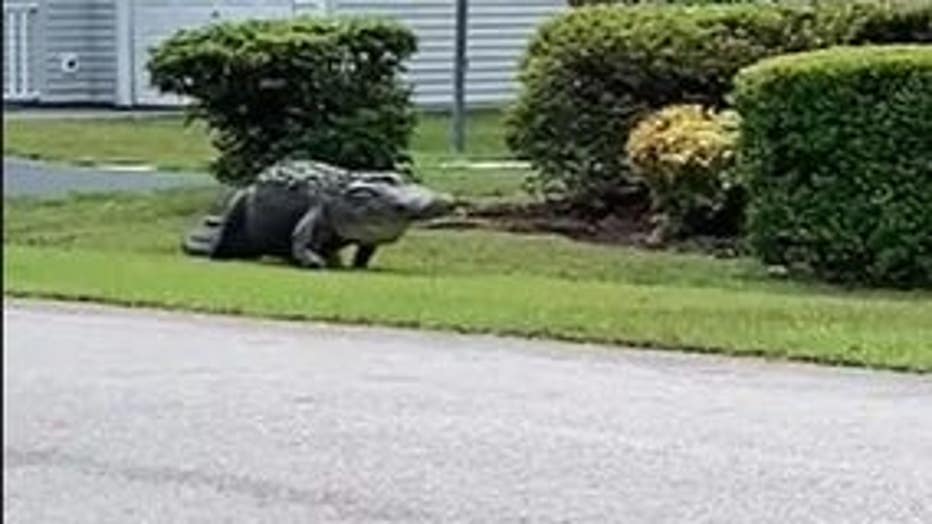