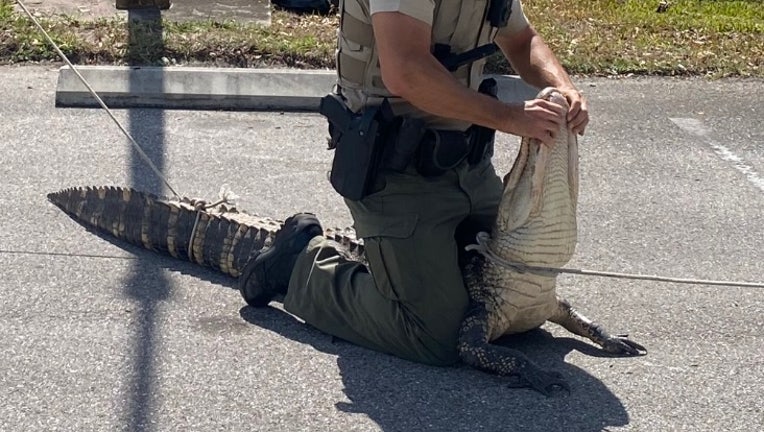 LEE COUNTY, Fla. - Deputies captured a 6-foot alligator after they say it chased pedestrians through a Wendy's parking lot in Lee County.

Officials responded to Lee Blvd. in Lehigh Acres on Monday and encountered the beast.

"He may have just been ‘hangry’ for a cheeseburger, but he gave many quite the scare!" the sheriff's office wrote on Twitter.

Photos show a trapper with the Florida Fish and Wildlife Commission wrangling the gator. 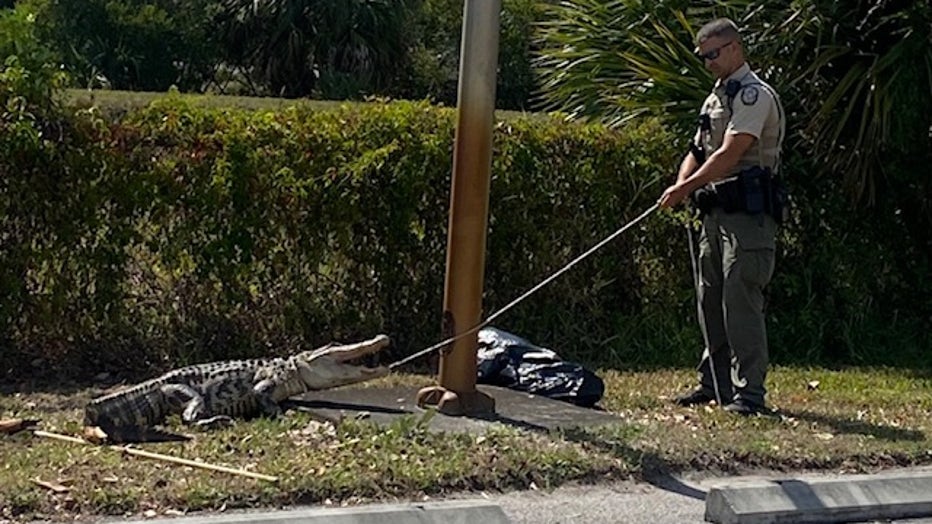 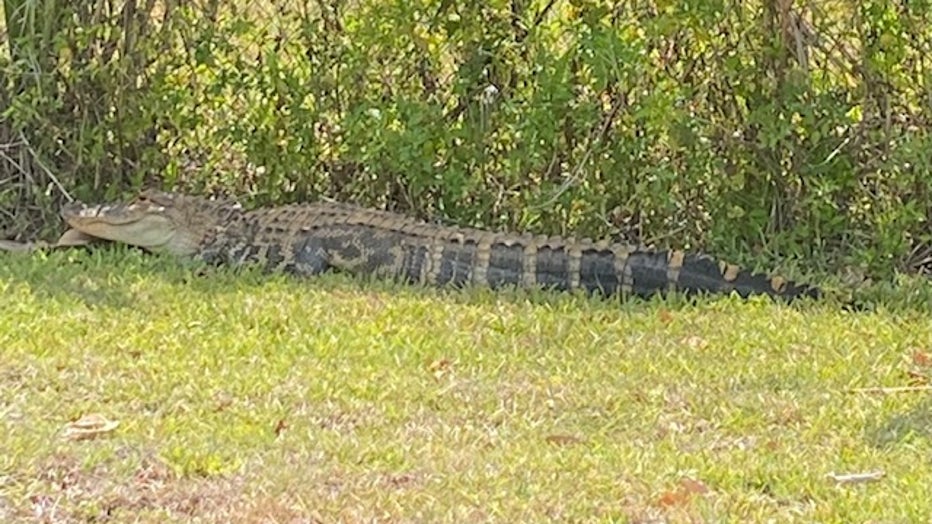 The sheriff's office says the gator was safely relocated. No injuries were reported.

It's just one of several reports of alligator sightings, which are on the increase due to the beginning of gator mating season – which typically begins in May or June.