WASHINGTON - As the countdown continues until Game of Thrones returns for its seventh season, one of D.C.’s most popular pop-up bars known for its Cherry Blossoms, Miracle of 7th Street and Stranger Things themes will now allow you to drink like a Lannister this summer.

The three bars in the Shaw neighborhood formerly known Mockingbird Hill, Southern Efficiency and Eat the Rich are transforming into a Game of Thrones-themed destination starting on June 21 and will last until Aug. 27.

The bars will feature the iconic locations across the realms from the hit HBO show ranging from the North, the Red Keep, Mereen, the House of Black and White and the Throne Room.

“To quote the great George R.R. Martin, ‘there has to be a level of joy of what you're doing’ and we believe Game of Thrones is the seminal show of this decade,” says Drink Company CEO Angie Fetherston in a press release. “We didn't have a choice; the three-eyed raven picked us. This PUB is our love letter to the Seven Kingdoms and we cannot wait to share it with fellow fans.”

The cocktails will cost $13 to $15 and feature drink names such as The North Remembers, Shame, The Lannisters Send Their Regards, Dothraquiri and Milk of the Poppy.

In addition to the cocktails, the official Game of Thrones beer, Ommegang Brewery’s Bend the Knee, will also be on draft.

“We began by thinking about what these fictional characters from Game of Thrones would drink, what cocktails would epitomize them and what moments should be represented,” says bar manager Paul Taylor. “We want our guests to connect the cocktails to elements of the show through name, ingredients, garnish, and glassware.” 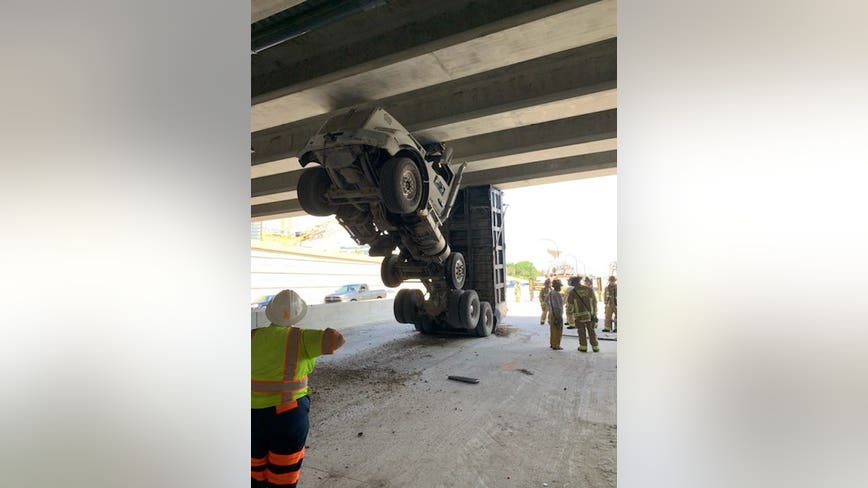 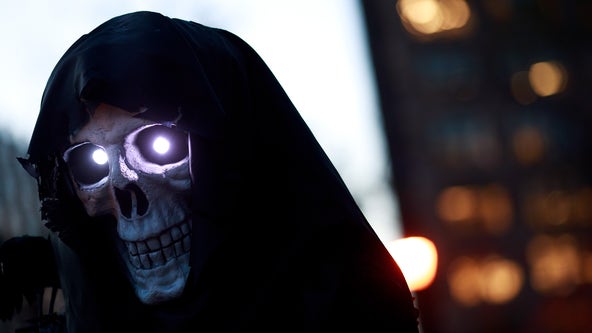