2 women attacked, cases could be connected

Police said Antwine Johnson, of southwest Gainesville, was arrested on counts of sexual battery and kidnapping, along with other charges from an unrelated incident that happened hours after the two attacks.

Police said physical evidence at the two scenes as well as other digital evidence collected during the timeframe of both incidents led to the arrest.

Investigators said other charges are pending against Johnson, who was booked into the Alachua County Jail.

Detectives are urging the public who may have seen Johnson between the hours of midnight and 4 a.m. on Friday to contact the Gainesville Police Department. 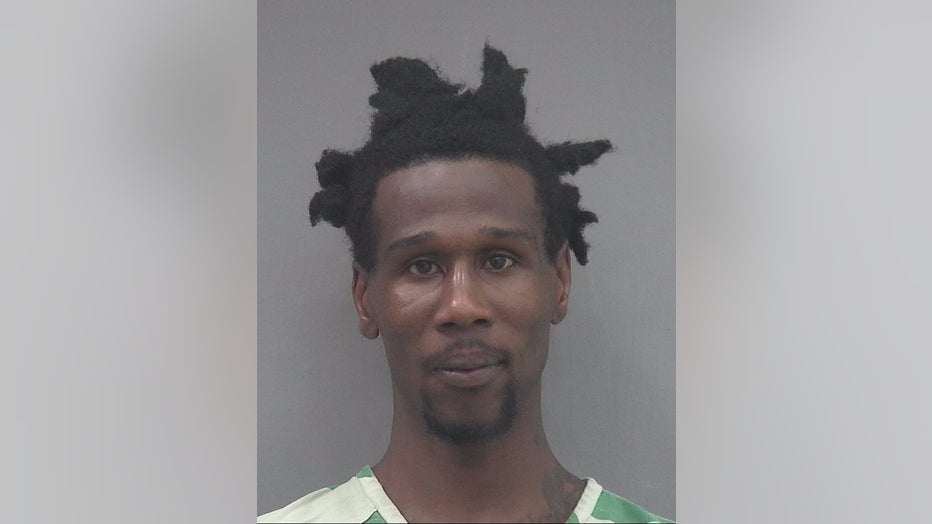 The first attack happened at around 12:15 a.m. on Friday.

Police said the woman was jogging in the area of 2300 SW 23rd Terrace when she was attacked and forced into a car.

The woman told investigators that she tried to call 911 and the man took her phone and threatened to rape and kill her.

Officials said the woman saw a moment of opportunity and threw herself out of a moving car to escape.

Thankfully, she wasn't injured and ran for help.

The second incident happened at around 3:30 a.m. Friday morning.

Police said the attack happened in the area of 2800 SW 35th Place.

Investigators said the victim was entering her apartment when the suspect threatened her with a gun and forced her into a wooded area, where she was raped.

This suspect is described as a Black man, slim build, 6 feet tall with dreads.

Police are investigating if the two crimes are connected and if the same suspect is involved.

Anyone with information about the incidents is asked to call the Gainesville Police Department and speak with Sgt. Jaron Griffin at 352-393-7734.

You can remain anonymous reporting tips to the Alachua County Crimestoppers at http://www.stopcrime.tv/.