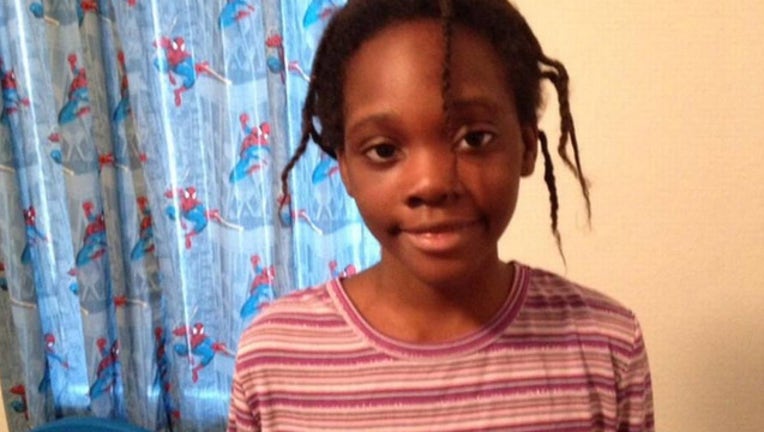 BRADENTON, Fla. (AP) - Funeral services for an 11-year-old girl whose body was found in a relative's freezer have been scheduled. The Bradenton Herald reports that Janiya Thomas' funeral will be Saturday. An obituary lists Oct. 18 as the day Janiya died. It's the same day her body was found in a padlocked freezer at her relatives' house.

Janiya was reported missing two days earlier by Manatee County Sheriff's Office child protective investigators after her mother refused to tell them or a judge anything about the girl's whereabouts and well-being. Sheriff's investigators arrived at Thomas' home to remove her five children as part of a child abuse investigation involving Thomas' 12-year-old son, but only four were found.

The girl's body was not positively identified until a week after its discovery in the freezer.