FOX 35 viewer Michael Blumage recorded a waterspout that was spotted just off of Daytona Beach around 3 p.m. on Friday, Oct. 8, 2021.

Just after 3 p.m., the National Weather Service (NWS) reported that a waterspout could be seen looking eastward from the Silver Beach Ave. access point.

The weather phenomenon had been occurring for about three to five minutes at the time of the call and was still producing spray.

A waterspout, possibly the same entity, was also reported by the weather observers at the Daytona Beach International Airport.

We received a number of photos and videos. 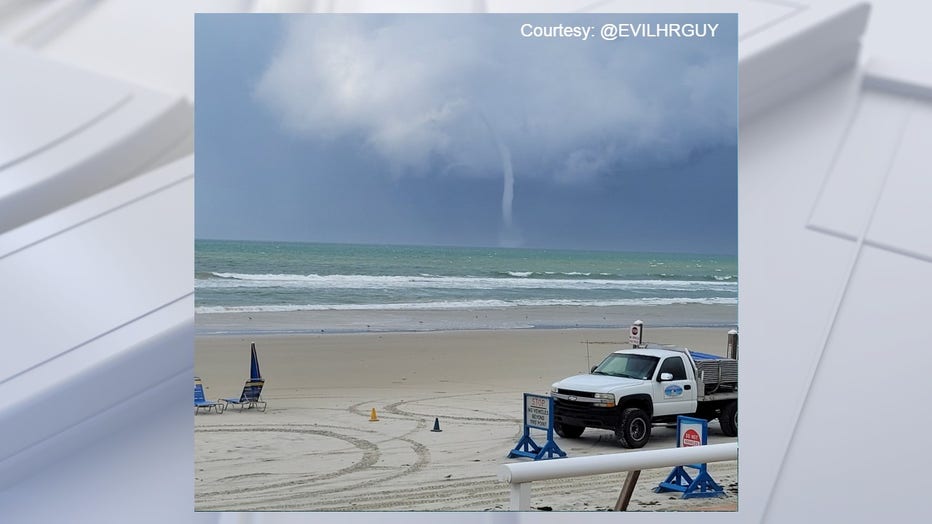 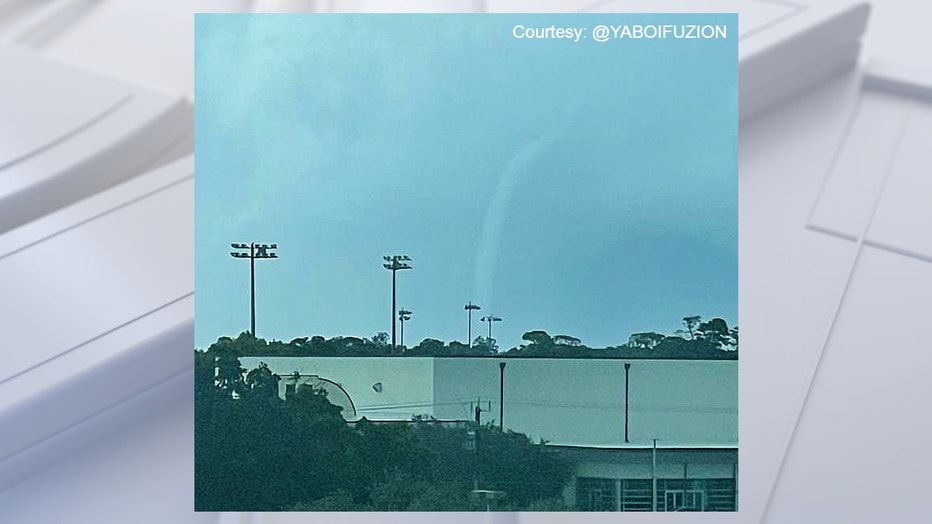 According to the NWS, waterspouts are similar to tornadoes over water and are generally broken into two categories: fair weather waterspouts and tornadic waterspouts.

Tornadic waterspouts are simply tornadoes that form over water or move from land to water and have the same characteristics as a land tornado. They are associated with severe thunderstorms and are often accompanied by high winds and seas, large hail, and frequent dangerous lightning.