Bob was able to apply pressure to the gunshot wound, while his wife called 911 for help.

Police say Bob was vital in keeping the woman alive until police and paramedics arrived at the scene. 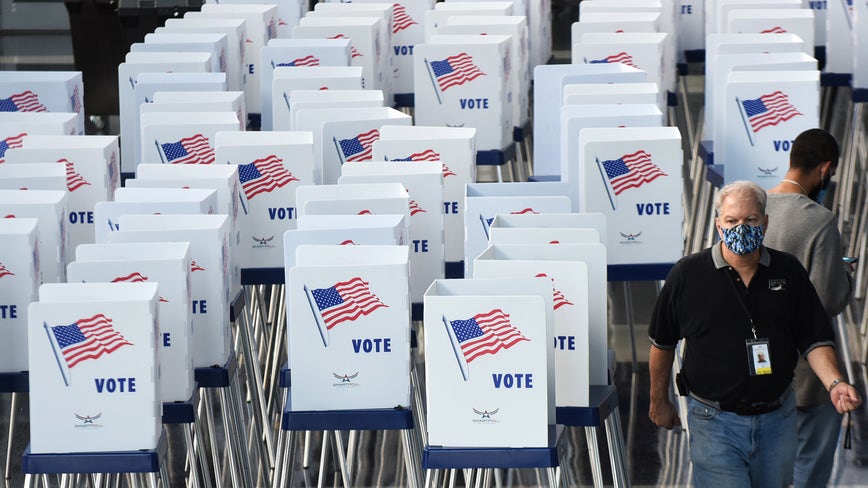