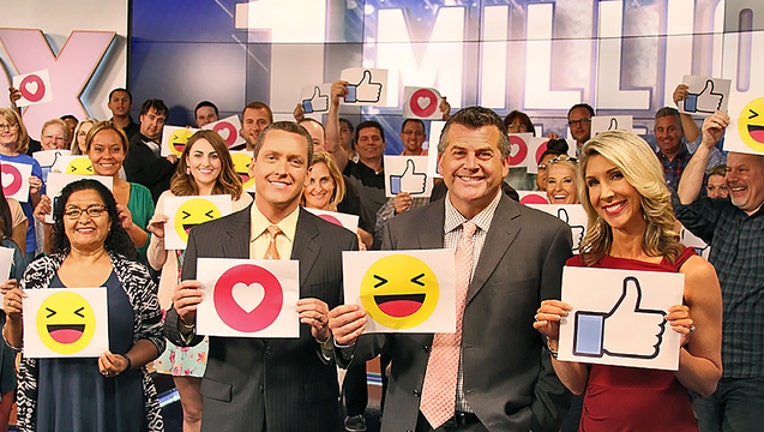 The FOX 35 Facebook page, which can be found at Facebook.com/FOX35news, covers the latest local and national news, while also curating interesting stories and memes about Florida life.

FOX 35 has since surpassed the other broadcast stations in Orlando Social Media rankings1 as reported on AdWeek. While their Facebook platform is key to the recruitment and retention plan for FOX 35, they also extend their brand across various social media platforms including Twitter, Instagram, YouTube, and Pinterest.