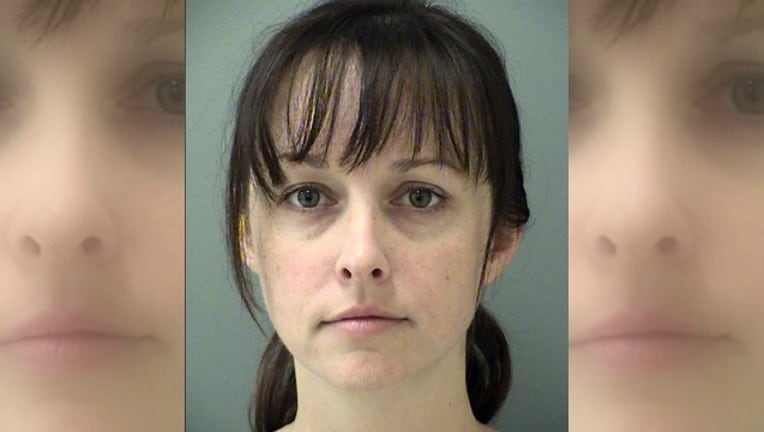 A former substitute teacher in Woodstock was arrested for having sex with two students in 2015, according to the Cherokee County Sheriff's Office.

Authorities said Laura Rich, 38, had sex with a 16-year-old and an 18-year-old at her home in Acworth on separate occasions. The incident came into question after the Cherokee County School District reported the allegations to the sheriff’s office.

"It happened at her home and they plotted going back and forth from the school to her house. This was not forced. It was consensual. But it was still inappropriate and it's a crime for a teacher to have sex with student. Her profession as a teacher is what makes this a crime," said Lt. Jay Baker of the Cherokee County Sheriff's Office.

After an investigation, Rich was taken into custody and charged with two counts of sexual assault by a teacher. She was later released on a $22,400 bond.

Rich is a former substitute teacher at Ace Academy--the County's alternative high school. Investigators said both of students in the case attended Ace.

"It's a possibility there could be other victims. We need parents to have candid conversations with their kids. If they've had sexual contact with her and they were students, that's a crime," said Lt. Baker.

Ms. Rich formerly worked for CCSD as a substitute teacher.  School officials issued the following statement regarding her employment:

Our School District has zero tolerance for inappropriate relationships between students and any adults serving in any capacity in our schools."

Calls to Rich's lawyer have not been returned.