Forecast models show a tremendous invasion of arctic air in the coming weeks, mixed with an increase in moisture. Combine these two and you have a distinct possibility of snow or a rain-snow mix in Southern Georgia and North Central Florida.

ORLANDO, Fla. - Central Florida will be home to some big events in the upcoming weeks.

The Super Bowl in Tampa is this Sunday and the annual running of the Daytona 500 at the Daytona International Speedway is on Sunday, February 14th.

The FOX 35 Weather Team is tracking weather conditions for those events closely in the FOX 35 Weather Center. Some of the future-cast models show the possibility of winter-like weather to impact North Central Florida in two weekends.

The ECMWF (EURO) and the GFS global forecast models are showing a possible blast of winter weather trying to enter Florida around February 12th or 13th. As always, weather modeling can certainly lead one on a wild, fantasy type goose chase so, it's generally a proceed with caution type scenario

The GFS shows a tremendous invasion of arctic air coming into Florida on Friday and Saturday, February 12th and 13th, along with an increase in moisture advertised by the EURO modeling for the 12th. 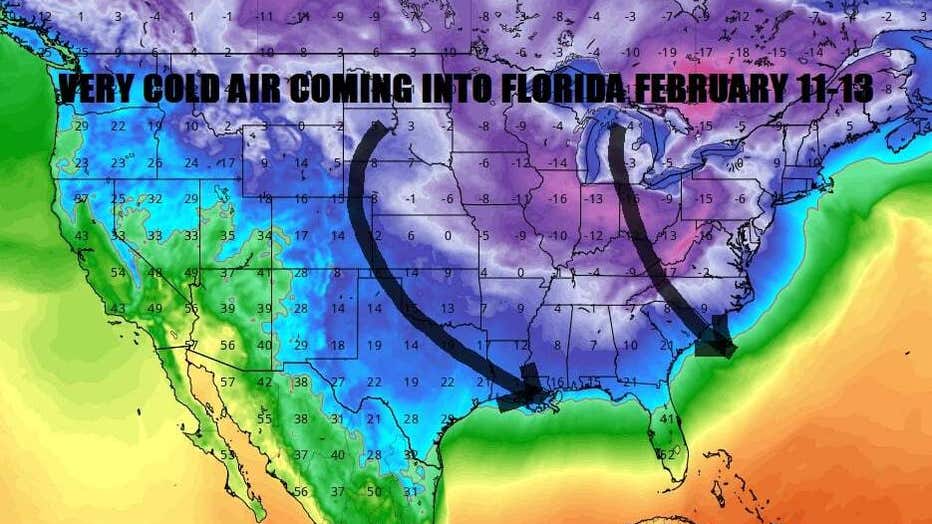 RELATED: Coldest air since early January on the way for Central Florida

FOX 35 Meteorologist Jayme King says that if you put these two elements together at the right place and right time and that equals a distinct possibility of some winter precipitation: snow or perhaps a rain-snow mix around Southern Georgia or North Central Florida, as the EURO model shows. 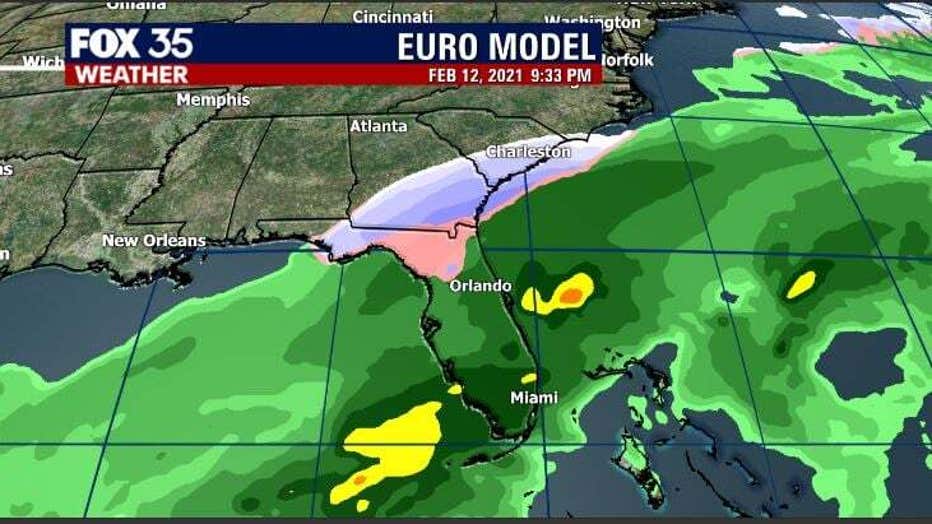 Looking at the last 50 years of weather reporting in Florida, 1977 and 1993 stand out as two marquee years for snow accumulations in our State. 1977 brought flurries to Miami and accumulating snow to Orlando and Tampa. 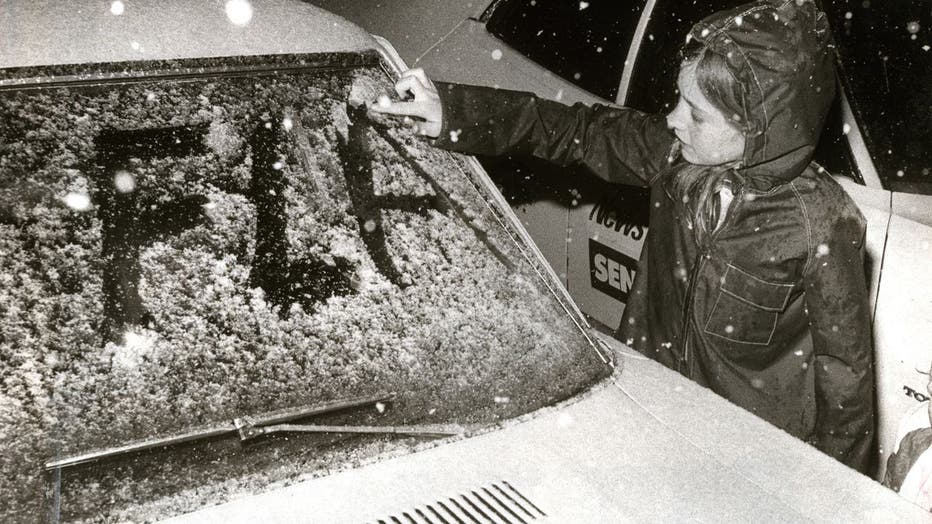 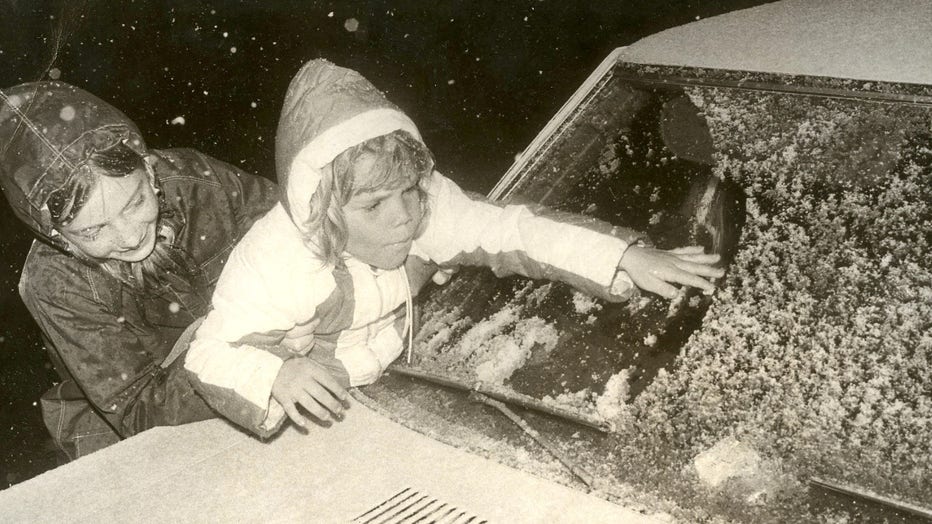 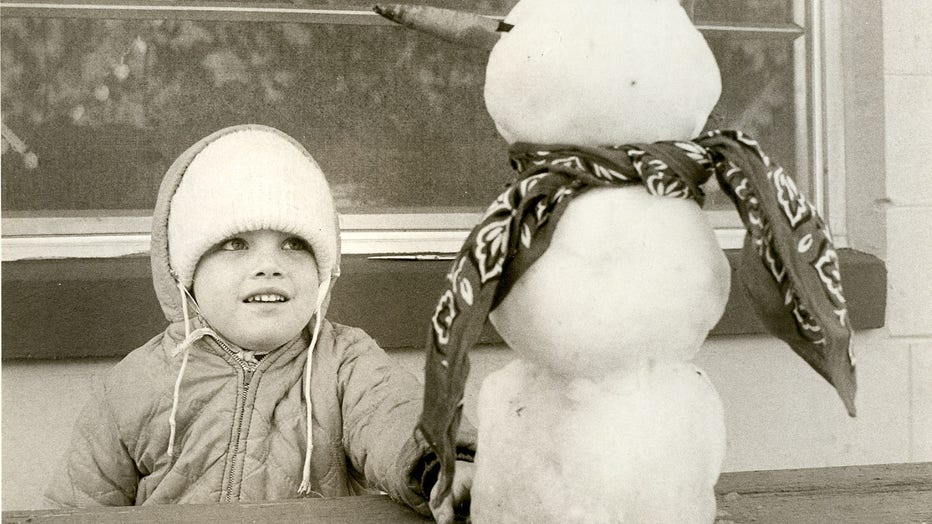 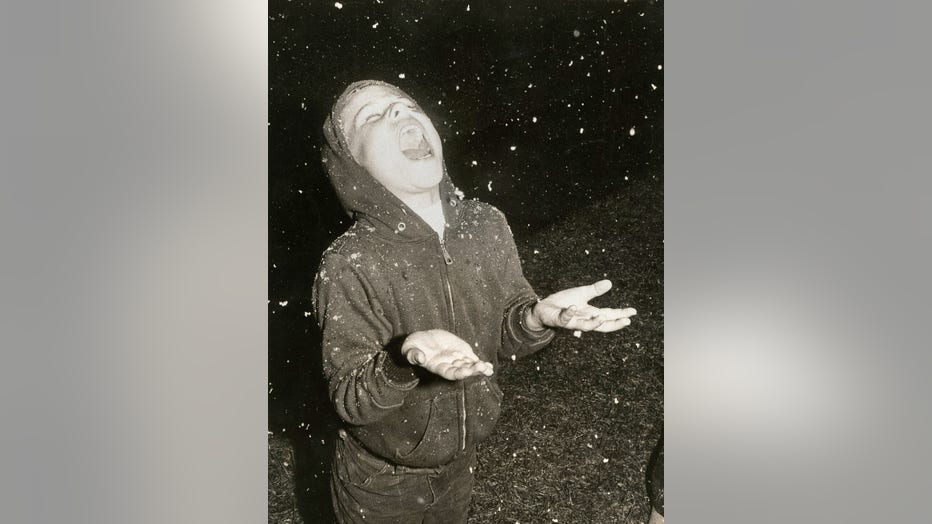 A handful of other winter events brought light snow showers to the Florida Panhandle and even across Central Florida.

Now, we all know that a wintry mix let alone accumulating snowfall in Florida is rare but you cannot deny the repeated signals in the forecast modeling.

The FOX 35 Weather Team will be watching for model trends, both in regards to temperature and winter weather potential in Central Florida. However, we want to make it clear that we are analyzing model data and are still several days out, so things can change.