Port Canaveral officials said the 2022 fiscal year docked $122 million in cash, a significant increase considering the last two years were stalled due to the COVID-19 pandemic.

Port Canaveral officials said the 2022 fiscal year docked $122 million in cash, a significant increase considering the last two years were stalled due to the COVID-19 pandemic.

"We had a lean couple of years, but now we're coming back," said Michael Poole, Port Canaveral's Chief Financial Officer.

"We are getting back to our pre-pandemic levels that we had in FY20 from an operating and capital perspective," he said, adding that cargo shipping and facility uses at the Port have also seen increases.

For example, officials said more than 100,000 people sailed on cruises every week in July. 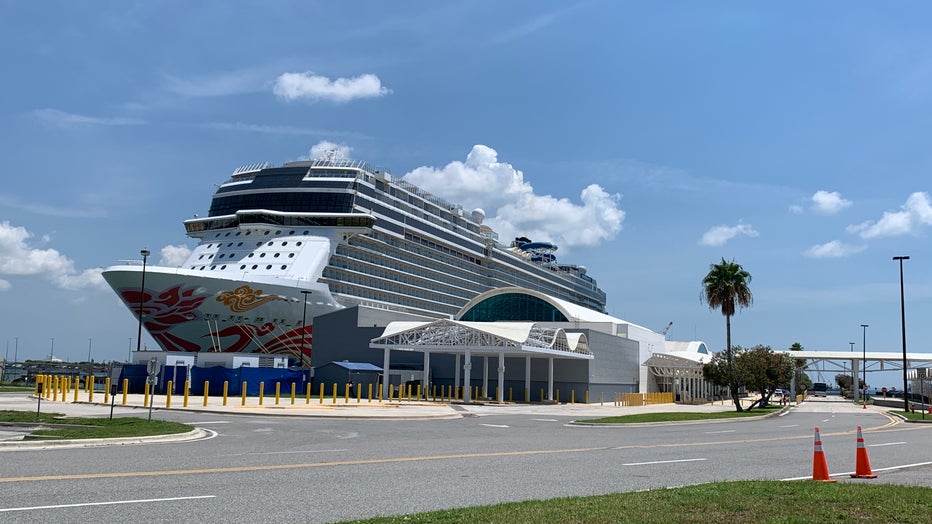 "We have four of the newest ships in the world, the largest ship in the world, all right here at Port Canaveral," said Capt. John Murray, and CEO of Port Canaveral. "So when you have this together, we have more ships, larger ships, that's all starting to show in our performance data."

Around the port, small businesses said they're seeing the benefits with the increase in traffic, too.

"We've got new customers, new port traffic that's coming in, riding these cruise ships out, so it's been nice," said Jeff Byron, a manager at Grills restaurant.

The extra money will help various construction projects at the port. Next year, they expect the budget to be $154 million, which will likely be approved at their September 28 meeting.