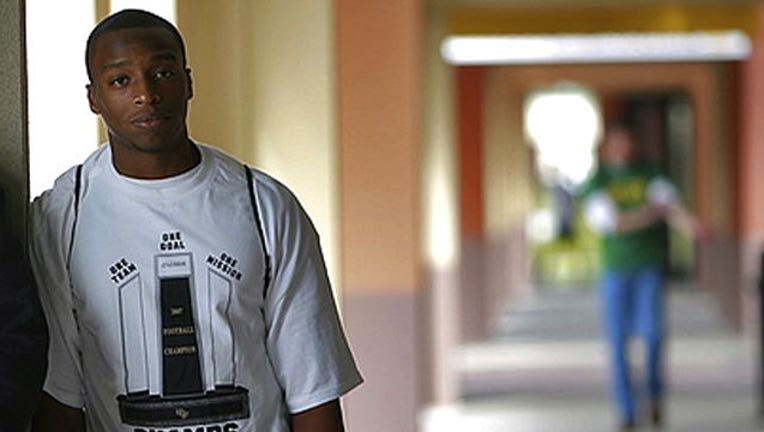 ORLANDO, Fla. (AP) - The Florida Supreme Court has ruled that the private corporation that runs the University of Central Florida's athletic program won't have to pay $10 million to the family of a football player who died during practice.

The court on Thursday voted 6-0 with one recusal to uphold a lower court ruling that the University of Central Florida Athletic Association is entitled to the same sovereign immunity that protects state agencies from paying more than $200,000 in damages.

Football player Ereck Plancher collapsed and died during a 2008 practice.

An appellate court, however, ruled that the association was entitled to sovereign immunity.