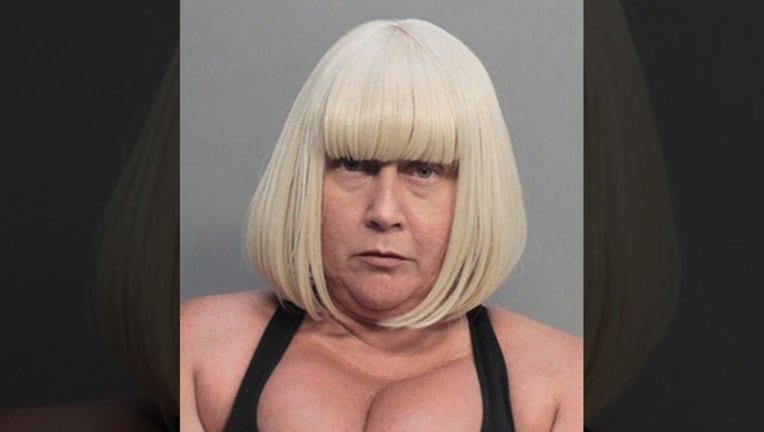 MIAMI, Fla. (FOX 35 ORLANDO) - Miami-Dade police say two women who were denied free french fries at a Burger King drive-thru were so angry that they went inside and beat up the manager.

Natasha Bagley, 42, was arrested on Monday. The incident had reportedly happened on April 2 at the Burger King at 18240 S. Dixie Hwy.

According to a police report, Bagley and her accomplice, 27-year-old Genesis Peguero, went through the restaurant's drive-thru and asked for free fries. When they were told no, the two women reportedly went inside and began arguing with an employee. Peguero reportedly jumped over the counter and that's when the manager came out to try and diffuse the situation.

Police say that Peguero ordered the manager to give her money out of the register and the manager says that Peguero threatened her with a pistol. When the manager tried calling police, they say Peguero grabbed the phone and began beating the manager. Bagley then reportedly jumped over the counter and joined in the assault.

The ladies reportedly took off in a black SUV.

Bagley is currently in jail on no bond. Peguero is still at large.