A woman has been arrested, accused of putting Easter eggs in mailboxes stuffed with pornographic images.

The Flagler County Sheriff's Office said that they received numerous calls on Sunday from residents stating that they found a plastic Easter egg in their mailbox that contained pornographic images and non-threatening references to churches and county buildings in the area.

They then said that on Wednesday, they received multiple calls from residents reporting that a female was once again placing plastic eggs in mailboxes. The woman's vehicle was soon identified as a 2004 silver Honda Civic. 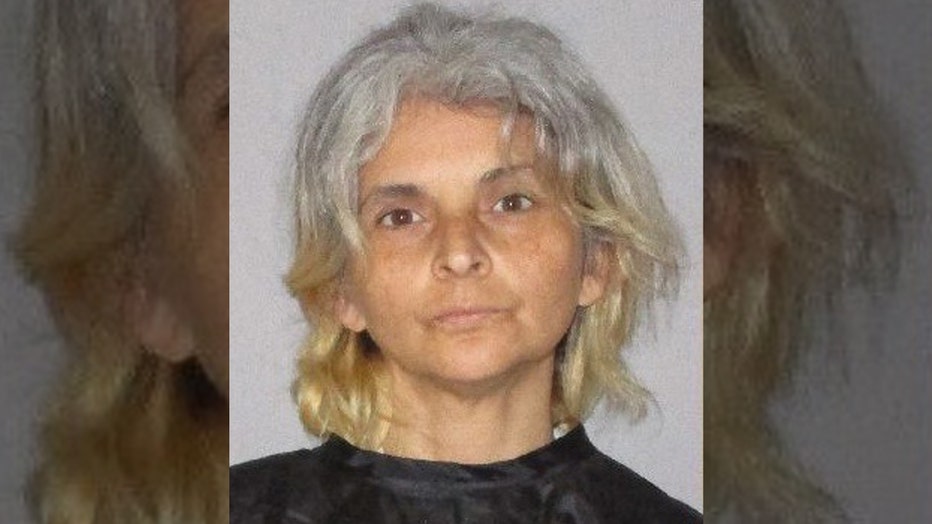 Deputies reportedly searched the areas where the reports came from. While doing so, they spotted the woman's vehicle and conducted a traffic stop on her. The suspect was identified as 42-year-old Abril Cestoni and she admitted to placing the items in the mailboxes. She claimed to be "educating" people.

Deputies said that they also found a bag of pornographic material inside the vehicle. She reportedly told deputies that she had distributed over 400 pamphlets in the last few days throughout Flagler County.

Cestoni did not have any symptoms of coronavirus, deputies confirmed.

“Our team did a great job in tracking this deranged offender down and taking her into custody,” Sheriff Rick Staly said. “Thankfully she did not appear to be sick with COVID-19 symptoms, but she certainly needs some help. This again proves that ‘see something, say something’ works and we thank the community for being part of our guardianship policing philosophy.”

Cestoni was reportedly arrested and charged with 11 counts of Distributing Obscene Material. In addition, deputies found that her driver's license was not valid, so she was charged with Driving with a Suspended License and Violating Executive Order 20-91 for conducting travel not related to essential activity as well.

The woman has also previously been arrested for Driving with a Suspended License, Writ of Bodily Attachment, and Failure to Appear for a Traffic Summons, the Flagler County Sheriff's Office said.