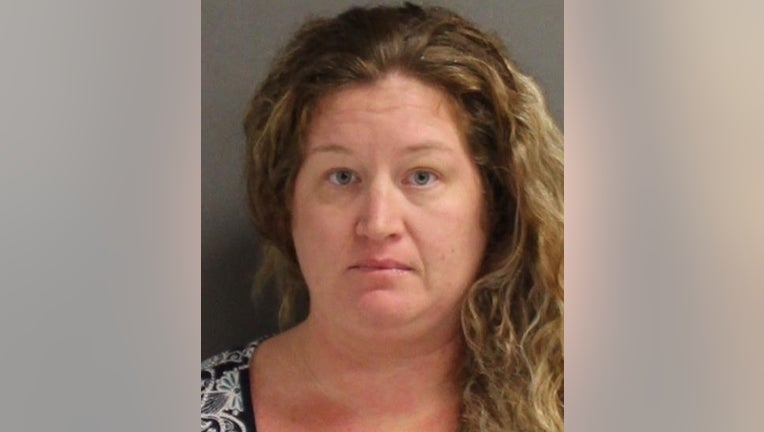 PALM COAST, Fla. - A Palm Coast woman has been arrested after a baby was found alone trapped in a hot car.

According to the Daytona Beach Police Department, first responders were called to the parking lot of Twin Lakes Medical Center on LPGA Blvd. Tuesday morning. A witness at the medical center for an appointment reportedly made the call stating that a baby girl less than a year old was strapped to a car seat inside an SUV.

RELATED: 'She loved to smile': Daughter of homeless woman stabbed to death over a blanket speaks out

"The witness told detectives that the baby was crying and the vehicle did not have the engine running or the windows down," according to a press release.

The witness called 911 for help after she tried unsuccessfully to open the vehicle doors. Paramedics arrived on scene and were able to rescue the child within minutes.

Besides having a soiled diaper and some dehydration, officials say the baby appeared to be ok.

Zaccaro showed up soon after paramedics arrived and officers say she claimed she didn’t know the child was in the vehicle at the time.

The child was released to the custody of family members. The police department have not released the woman's relationship to the child.

According to the department, the outside temperature at the time was around 80-degrees.