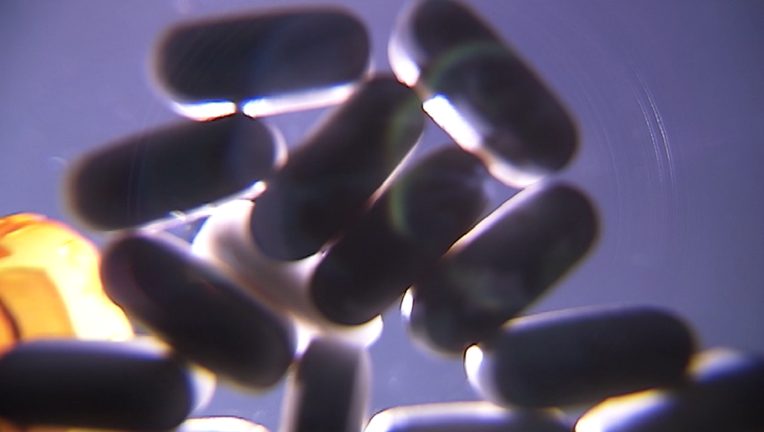 TALLAHASSEE, Fla. - Agency for Health Care Administration Secretary Mary Mayhew told members of a Senate panel Tuesday that her agency will release an “invitation to negotiate” in  the coming weeks and that she hopes  to have a contractor on board to help carry out the state’s new Canadian drug-importation program by spring 2020.

The cost to hire the contractor, Mayhew told members of the Senate Health Policy Committee, will be about $25 million. The estimated cost, she said, was developed with input from parties that responded to a request for information that the agency published this year.

AHCA submitted a concept paper to the federal Department of Health and Human Services on July 21 outlining what Florida wants to do with its program. In the concept paper, AHCA predicted that the state could save up to $150 million under the program.

“I am confident that HHS will see that under Florida’s program, imported drugs will be cheaper and just as safe,” she said. The Department of Health and Human Services announced this year that it would pursue rules that would allow states such as Florida to pursue drug-importation programs.

But the department hasn’t moved ahead with the necessary rules, Mayhew said. And when it does, she  said, “truly, that could take up to two years.”

Lawmakers during the 2019 legislative session passed a measure that allows Florida to establish Canadian and international drug-importation programs.

The Canadian portion would be for drugs used in state programs such as Medicaid and prison health care.

The international drug-importation program would be for residents. The international program is under the auspices of the Department of Business and Professional Regulation, which will be invited to speak to the Senate committee in December.