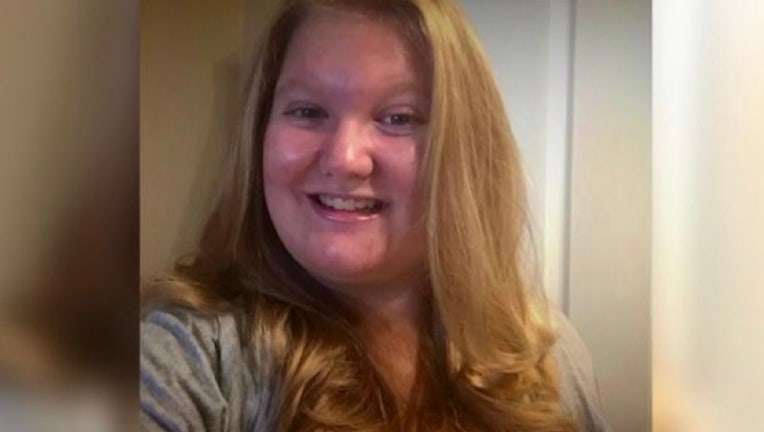 FORT MYERS, Fla. - A Florida teenager had reportedly attended a church party with 100 others just two weeks before dying of the coronavirus.

The New York Post reports that Carsyn Leigh Davis, 17, of Fort Myers, was at a church party in where “She did not wear a mask [and] social distancing was not followed,” according to the Miami-Dade Medical Examiner’s Office report on her death.

Davis reportedly died on June 23 after testing positive for COVID-19 and had several preexisting conditions, according to the New York Post.

Her family tried to treat her with unproven drugs for a week before bringing her to the hospital, Fort Myers News-Press reported.

RELATED: How risky is dining out during the COVID-19 pandemic?

The teen had reportedly developed several symptoms including a headache, sinus pressure, and a mild cough following the party.

"Then on June 19, the teen’s mom noticed that she 'looked gray" while sleeping," according to the News-Press.

Davis was then given an unspecified dose of hydroxychloroquine — a drug that many, including President Trump, have touted as a possible treatment for COVID-19.

The name of the church has not been confirmed.