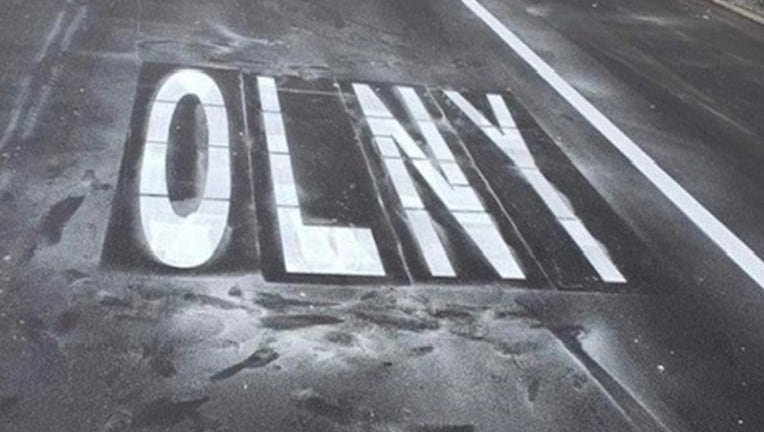 CAPE CORAL, Fla. (FOX 35 ORLANDO) - A road crew in Cape Coral may need to use spell check next time they put down permanent paint.

Resident Dan Sparks was near the intersection of Southwest 10th Place and Cape Coral Parkway East when he noticed the word "only" misspelled as "OLNY" on the road.

The photo was posted to the Cape Coral Forum this week.

The road crew was called and quickly fixed the mistake on Thursday.

Florida has seen its fair share of misspelled words on public roadways. Just recently in Doral, had the word 'SCOHOL' was spelled out instead of 'SCHOOL.' A large Interstate 4 sign also misspelled the city 'Altamonte' Springs as 'Alamonte.'