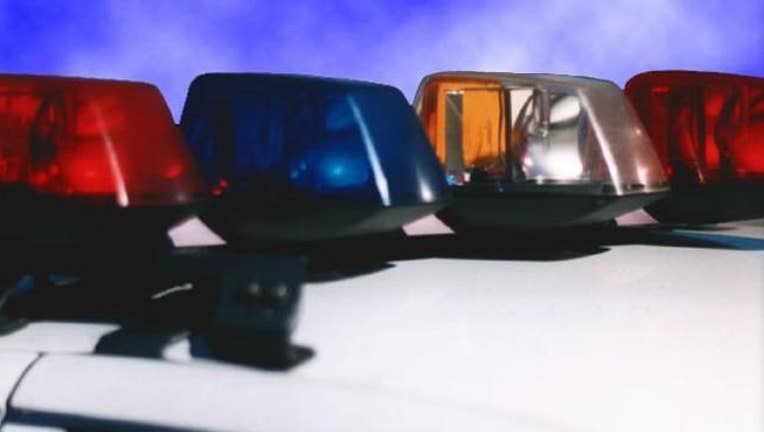 Stephen Johnson of the Miami Gardens Police was jailed Friday night during a prostitution sting by the Broward Sheriff's Office.

An arrest report says 53-year-old Johnson responded to an ad for escorts on backpage.com and arranged for a liaison with two women at a Dania Beach hotel. Once he handed over $100, detectives posing as prostitutes arrested him.

Johnson posted bond and was released early Saturday. He blamed his arrest on the pressures of his job, telling reporters, "The stress overwhelmed me and I made a very bad decision."

He was immediately fired from the post he had held for less than a year in Miami Gardens, a suburb about halfway between Miami and Fort Lauderdale.