The Volusia County Sheriff’s Office announced the takedown of a major drug operation investigators say was led by a former prison guard.

"We investigated her a few years ago as well for trafficking meth and sent her to prison and we intend to send her back," said Chief Deputy Brian Henderson.

Henderson said they also arrested a man who they say was Guess’ supplier, Reshard Campbell, of Ocala.

Detectives said the group moved 24 pounds of meth in a one-year time frame. 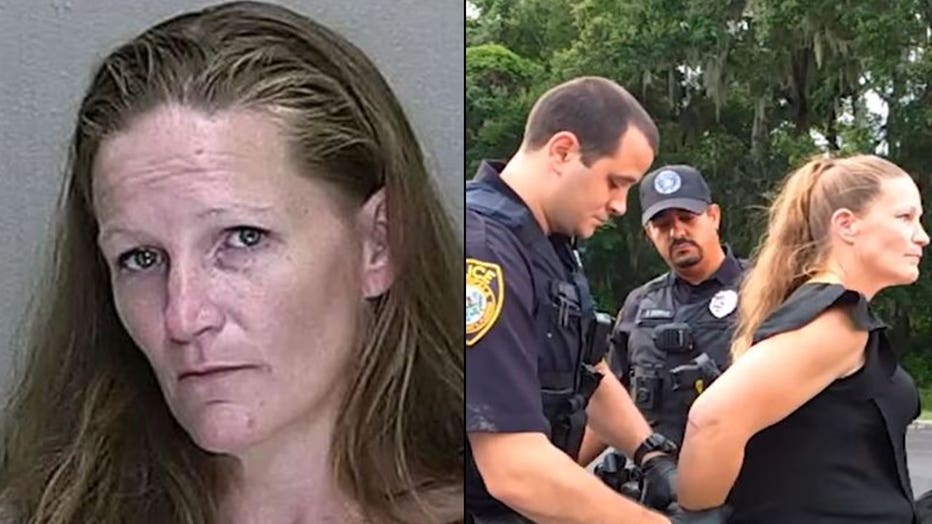 "That 24 pounds when it gets to the street level is being diluted or cut multiple times over so that could be upwards of 80 to 100 pounds that being distributed in our community," explained Henderson.

Henderson said during the investigation an infant child under the care of one of the suspects, Andrea Dunmire, died of meth toxicity.

"We don’t believe it was an intentional act but likely through neglect," he said.

He said they are working with the State Attorney’s Office to bring possible charges in the incident.