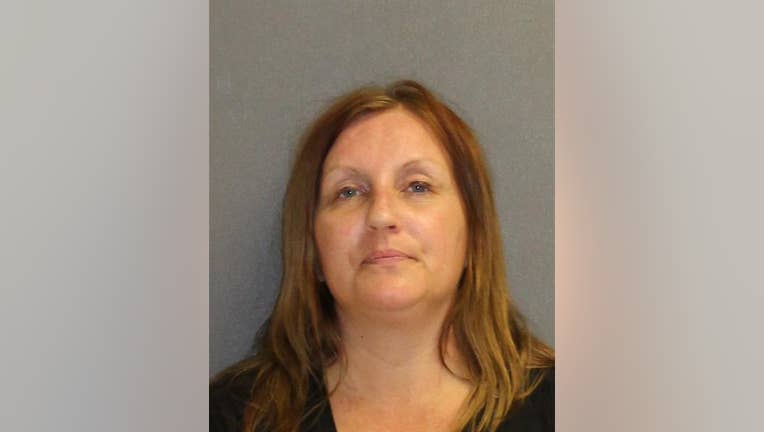 DELTONA, Fla. - The Volusia County Sheriff's Office says that a Deltona woman has been arrested and charged with aggravated child abuse after her 3-month-old son was found to have a lethal amount of Methadone in his system.

They said that the mother, 39-year-old Amber Buzia, called law enforcement on Sunday to report that her son was having trouble breathing after waking up from a nap. She told deputies that the baby might have ingested some of the prescribed liquid methadone that she takes to help combat her narcotics addiction, as she kissed the baby's lips before putting him down for a nap.

The Deltona Fire Rescue reportedly examined the baby and determined that he was in critical condition. While being transported to a hospital, paramedics gave the infant a dose of Narcan, reversing the drug's effects and likely saving his life.

At the hospital, deputies said that doctors confirmed methadone was in the boy's system. X-rays showed he was also healing from a recent possible skull fracture. He is in the ICU now and is expected to survive.

Buzia said that she did not intentionally give the infant methadone, deputies reported. However, a pediatric nurse with the Child Protection Team who completed the medical report said that "a simple kiss would not have resulted in an overdose of Methadone and the need to treat him with Narcan to reverse the drug’s effects. It is my opinion that this child was intentionally given Methadone in order to calm or quiet him.”

Both Buzia and the child's father also reportedly denied knowing how the skull fracture occurred but admitted that the infant fell out of a stroller a month or two ago, suffering minor injuries.

Buzia was arrested on Wednesday and charged with one count of aggravated child abuse. The child's father is not being charged. The Department of Children & Families (DCF) has removed the infant from the parents' custody. 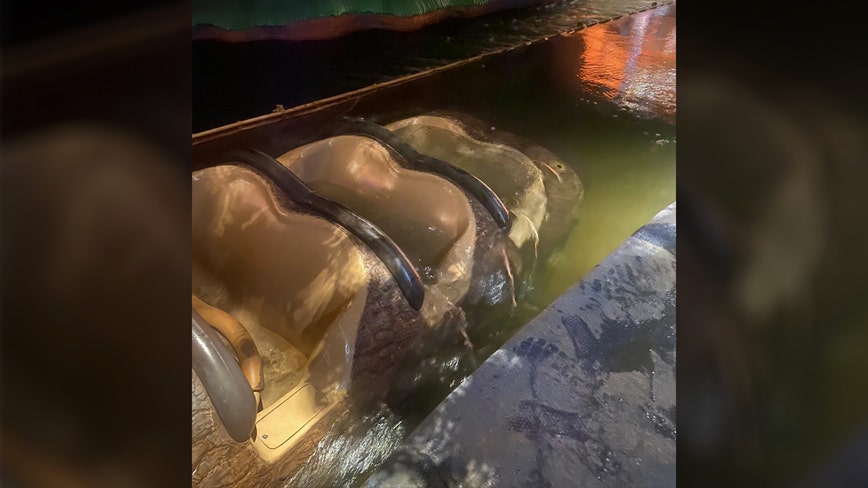 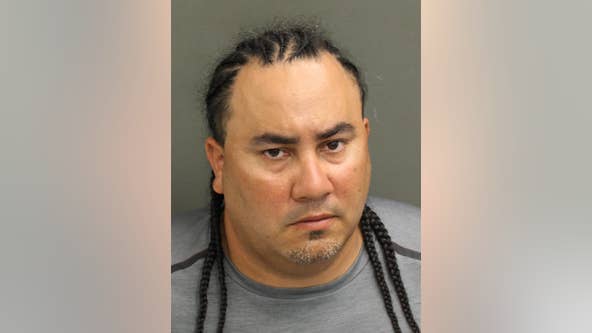