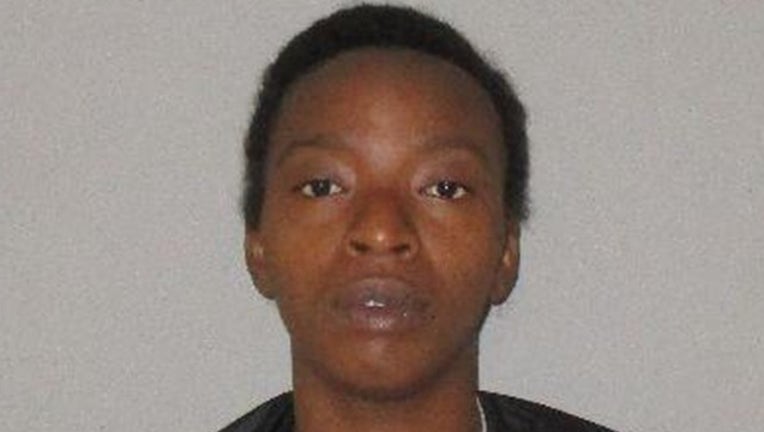 PALM COAST, Fla. (FOX 35 WOFL) - A mother was arrested in Flagler County after deputies found her children were not secured in their car seats.

The arrest happened on Thursday, after deputies pulled over 29-year-old Mercedes McCaster for speeding. The deputy observed two car seats in the back seat of the car when he discovered children unsecured.

An arrest report states a car seat on the left passenger side did not have a base. It states a 1-year-old was sitting in the car seat, facing forward, with the chest piece strapped, the bottom straps not buckled, and the car seat itself not secured to the seat.

On the right side, deputies stated they saw a car seat with no base, with a 13-day-old newborn sitting inside. The newborn was facing forward, only being secured to the car seat with a chest strap, which was up by the newborn’s neck at the time of the stop.

DCF advised they active have an open case with McCaster for an unrelated incident.