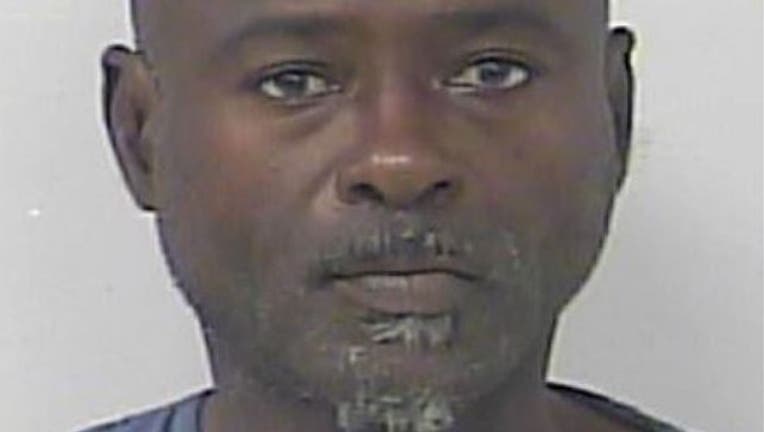 FOX NEWS - An ex-con in Florida was wearing a shirt emblazoned with the word “COKE” while selling crack cocaine to an undercover agent last week, an arrest affidavit said.

Terry Leon Simmons, 53, was arrested Friday afternoon in his Fort Pierce home – about a 2-hour drive north of Miami – on a charge of felony cocaine sales. He was slapped with another felony charge after officers found marijuana “in plain view” and “what appeared to be” ecstasy next to his bed, the affidavit said.

Police said Simmons sold crack cocaine to a driver outside a convenience store near his apartment on June 5. A probable cause affidavit said officers observed a suspect wearing a “blue shirt with red lettering on the front that said ‘COKE." He allegedly sold four crack cocaine rocks for $40.

Simmons was arrested without incident and booked in the St. Lucie County jail in lieu of $55,000 bond, according to the Smoking Gun.

Court records cited by the website indicate that Simmons has previous drug-related convictions going back to the early 1990s. He was released in February after spending a three-year jail sentence for cocaine possession and tampering with evidence.